by Patrick J. Kiger
Prev NEXT
4

Diet Mixers in Cocktails Get You Drunk Faster

If you use a diet soda in a mixed drink, beware: the lack of sugar makes you absorb the alcohol faster into your bloodstream. © Berliner Verlag/Steinach/dpa/Corbis

People who are worried about gaining weight from the empty calories in booze might try to compensate by using diet soda when they make a seven-and-seven or a rum and Coke. But there's a catch that could land you in the drunk tank.

In a study published in 2013 in the journal Alcoholism: Clinical and Experimental Research, researchers from Northern Kentucky University reported that drinkers who consumed artificially sweetened mixers had a significantly higher breath-alcohol reading than those who used mixers containing sugar, which apparently slows the absorption of alcohol into the bloodstream. Worse yet, "individuals were unaware of these differences, a factor that may increase the safety risks associated with drinking alcohol," the scientists noted [sources:Marczinski and Stamates, Eldred]. 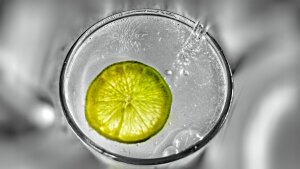 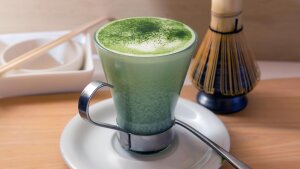