by Patrick J. Kiger
START COUNTDOWNNEXT
Start the Countdown
Gluten is the protein that makes dough elastic and bread chewy. But lately, it's been taking a lot of heat for being bad for you. Is that reputation warranted? Adam Gaul/OJO Images/Getty Images

A few years ago, you probably didn't even know that the stuff that gives bread its chewy texture had a name. It's a protein called gluten, which is formed when two chemicals, glutenin and gliadin, come into contact and form a bond. When dough is kneaded, this bond creates an elastic membrane, which causes bread to have chewiness [source: Specter]. Gluten is naturally found in wheat, barley and rye, and humans have been eating it for about 10,000 years, maybe longer. It's one of the most heavily consumed proteins on our planet.

Nevertheless, in recent years − thanks in part to celebrities such as Miley Cyrus and Gwyneth Paltrow who've sworn off the stuff − gluten has become the latest nutritional boogeyman, a substance that increasingly more people remove from their diets because of its evil qualities [source: Hellmich]. A 2014 survey by Consumer Reports National Research Center found that a third of Americans were buying gluten-free products or trying to avoid gluten in other ways, and more than six in 10 believed that a following a gluten-free diet would improve their health or mental well-being.

True, there are a small number of people (1 percent of the world's population) who have celiac disease, an autoimmune disorder triggered by gluten, who often get really sick if they eat it. But if anti-gluten evangelists are to be believed, the stuff is also incredibly bad for the rest of us. They claim that it causes woes ranging from obesity to cancer. But medical and nutritional experts take a dim view of many of those claims. Here are 10 myths about gluten that they're out to debunk. 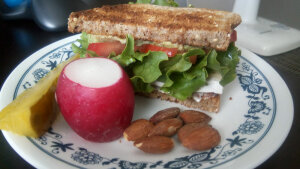 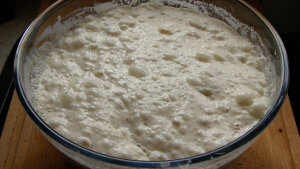 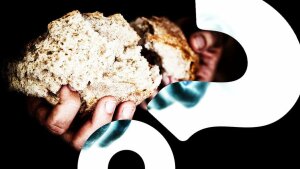