by Sara Elliott
Prev NEXT
5

The Gala apple is a cross between the Golden Delicious and the Kidd's Orange Red. It was developed in New Zealand by J.H. Kidd and introduced to the Untied States in the late 1960s and early 1970s. Named to honor Queen Elizabeth II, who claimed upon visiting New Zealand that it was her favorite apple variety, the Gala is a premium snacking apple that's red with faint yellow vertical stripes. It's one of the most popular apples produced commercially [source: U.S. Apple].

There really was a Johnny Appleseed. John Chapman of Leominster, Mass., helped encourage apple cultivation across the United States by planting apple seeds he collected from cider mills. During his travels, he always left a little apple surprise behind. The crabapple is the only indigenous U.S. apple variety, so we have John Chapman to thank for helping to make apples a popular and plentiful American fruit [source: Davidson]. 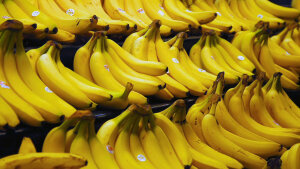 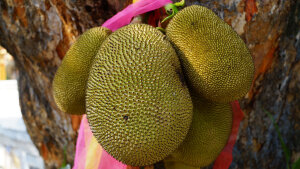 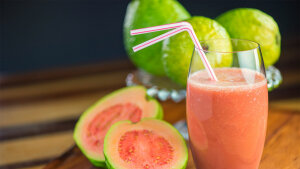