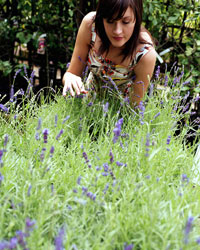 From fruit to herbs, your backyard can yield a plentiful harvest. See more pictures of culinary herbs.
Digital Vision/Getty Images

These days, buying fruits and vegetables is a major headache. Rising fuel prices mean more expensive produce, and how can you trust the food you do buy? There's no way to tell how much pesticide went into growing the factory-farmed apples and eerily shiny tomatoes in the produce aisle. So should you buy expensive organic vegetables or opt for the cheap kind and worry about chemicals later? What's more, there's your carbon footprint to consider. Is it worth it to buy out-of-season organic cucumbers if they crossed an ocean to get to you? Fortunately, there's hope. With some time and a little grit, you can grow a surprising amount of your own fruits and veggies. Here are five common crops that just about anyone can grow in his or her own backyard -- and one that you can grow indoors.

Say you live in a high-rise apartment. You can still exercise your green thumb with an herb garden. Herb gardens are easy and useful to grow indoors, and if you really want a lot of herb for a little work, make it basil. Fresh basil in the supermarket is expensive, and all good foodies know that the dried stuff is lackluster at best. So why not grow it yourself?

Since basil likes attention and hates cold temperatures, it's perfect for growing indoors. Plant it in a medium-sized pot by a sunny window in the kitchen, and you can snip off the leaves for cooking as you need them. This isn't just for convenience -- continuously cutting young leaves also encourages new growth. Unlike other herbs, basil will resent most attempts at preservation. Keep it out of the refrigerator or freezer, and don't bother trying to dry it. Instead, try blending the leaves in a food processor, then preserving them in olive oil to increase their lifespan.

Herbs aren't just for eating. Many herbs, in addition to smelling fantastic, repel annoying insects. Rosemary and lavender can act as moth repellents when dried, sewn into sachets and tucked in drawers with wool clothes. Pennyroyal mint repels fleas and ticks (just don't rub it directly into your pet's skin), while crushed lavender and lemon thyme repel mosquitoes. 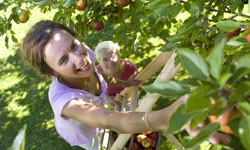 You don't need a whole orchard to enjoy fresh apples -- one tree will do.
Hummer/Getty Images

Wait, fruit trees? Maybe you've heard they're expensive, take forever to grow and die if you even look at them funny. Furthermore, you don't have enough space in your backyard for an orchard.

While it's true that apple trees require a little bit of work, backyard growers are in luck. Apple trees come in many varieties, and there are plenty of hardy types that can be grafted to dwarf root stock. If you want, you can even get apple trees that won't grow higher than 6 feet [source: Hanson]. Saplings can be ready to produce fruit in as little as two years, and they'll continue bearing fruit for decades.

The benefits of growing your own apples are also great. You won't have to worry about pesticides or buying out-of-season, carbon footprint-heavy produce. And one apple tree produces plenty of apples for a single family -- too many, even. Extra apples are perfect for pies, preserves, applesauce and cider.

Tomatoes require a little work, but there are plenty benefits of growing your own. Since they're usually trucked in from far away, store-bought tomatoes often have a huge carbon footprint. On top of that, they're expensive, heavily sprayed with pesticides and flavorless when out of season. Homegrown tomatoes, on the other hand, are high-yield, juicy, rich and you know exactly what chemicals (if any) have gone into them.

There's also no rush to harvest them -- ripe tomatoes will keep for about two weeks on the vine. At the end of the season, and before the first frost, wrap green tomatoes in newspaper and store them in a cool, dry place where they'll ripen slowly to last through autumn and early winter.

Tomatoes are productive plants, but they require a little pruning. To increase your yield, make sure to cut any stems that fail to flower, as they steal nutrients that could be going into the fruits.

Leafy greens like lettuce and spinach are cheap at the grocery store, but they're much better fresh. And if you keep them from bolting (putting forth flowers), you can pick them continuously for most of the year. Also, when growing your greens in the backyard, you don't have to worry about messy leaves decomposing at the bottom of your fridge because you didn't have time to eat them.

Another concern with store-bought greens is that they're susceptible to contamination. In 2006, for instance, an E. coli outbreak in packaged baby spinach caused 205 illnesses and three deaths [source: FDA]. Of course, washing greens is a good safeguard, but growing your own means total peace of mind. Lettuce and spinach grow especially well in backyards because they like a little bit of shade during the day and will wilt in intense heat.

A pro tip: If you're planting a lot of lettuce or spinach, sow a little bit every few days to keep the whole crop from ripening at once. Then, you can harvest each plant individually for fresh salads daily. 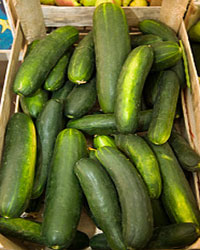 Cucumbers are a cinch to grow in your backyard.
Dejan Patic/Getty Images

One of the best-kept secrets of the vegetable world is that bigger is not always better, and cucumbers are a good example. Though one of the advantages of growing them yourself is that store-bought cucumbers tend to be heavy in the pesticide department, the little ones you pick out of your own backyard will also be tastier and have fewer seeds than the giants in supermarkets. Cucumbers are high-yield plants, and vines will bear fruit as long as you continue to harvest them.

Grow cucumbers in moist soil with plenty of fertilizer, or they'll become misshapen and taste strange. Cucumbers are also climbing plants, and a vertical trellis is a good way to ensure straighter cucumbers, as well as protect them from slugs and beetles. 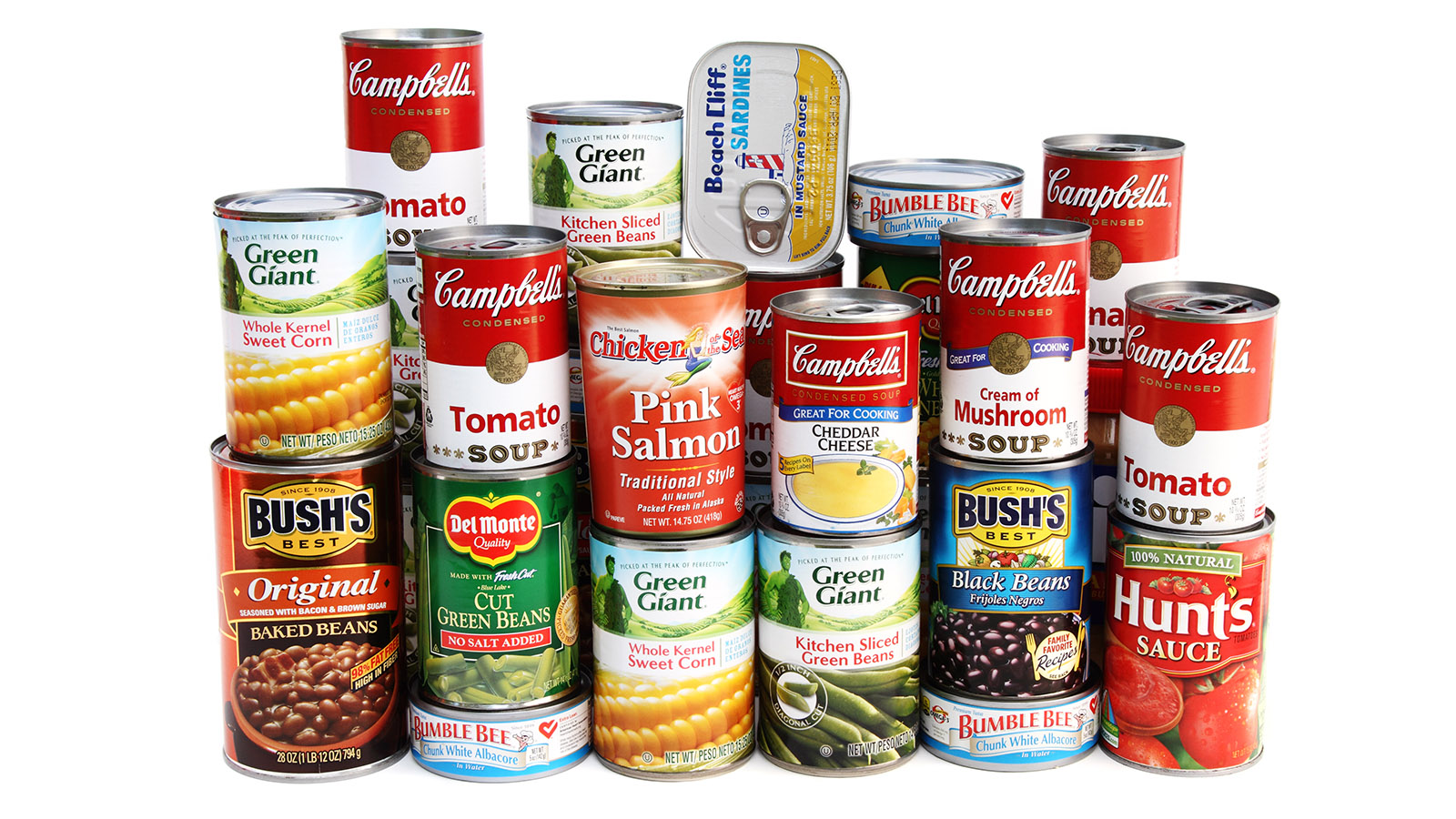