Top 5 Foods You Should Eat Only When They're In Season 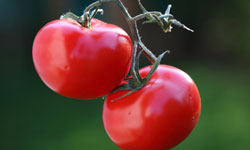 Tomatoes are much tastier when you eat them in-season. See more pictures of heirloom tomatoes.
Martial Colomb/Getty Images

Thanks to industrialized farming and a global marketplace, we have access to just about any fruit or vegetable under the sun -- regardless of season. But just because it's on grocery shelves during the off-season, doesn't mean it's the best tasting produce. Most likely, that fruit or vegetable was harvested early, meaning it didn't get a chance to fully ripen, and then it was refrigerated for a long transport -- none of which promotes tastiness.

If you buy food in season, not only is it more delicious, but you reduce your carbon footprint, support your local farmers and reap the health benefits of eating fresh, unprocessed food. If you have to pick and choose the fruits and veggies you eat in season, which ones ought to make your list? Find out on the next five pages.

Asparagus, a member of the lily family, grows as a shoot from an underground crown. It traditionally heralds the arrival of spring, with a general harvest season of April through May. This vegetable comes in green and white. Because the green variety grows in the sun, it has more nutrients than the white, which grows in the dirt.

Asparagus is full of vitamin K and folic acid, as well as many other nutrients. Folic acid in particular is very important for pregnant women (or those trying to get pregnant) because it decreases risk of birth defects. Asparagus also contains gluthathione, a natural compound that helps fight cancer. And this veggie has lots of vitamin C and antioxidants.

Asparagus is also low in calories, with about 25 per serving. Asparagus contains zero sodium or cholesterol.

You should choose asparagus with compact, closed and firm tips. You can freshen up wilted tips by soaking them in cold water. Cook asparagus for a short time only in order to preserve the most nutrients.

Please note that what's "in season" can vary according to where you live. We've listed only general harvesting times. Check your local farmers' market to find out when your favorite fruits and veggies are at their peak.

Strawberries reach their peak between April and July. You know the strawberries you find in plastic boxes in the grocery store during the winter? Most people will tell you that if that's all you've had, you've never really eaten a strawberry.

Fresh strawberries are bright red with yellow seeds on the surface and a green leafy cap. Besides being sweet and delicious, they're full of nutrients. One serving of strawberries -- about eight berries -- provides you with more vitamin C than an entire orange. They're also full of potassium and fiber, and loaded with antioxidants. And even though they're sweet enough to eat as a dessert, strawberries are naturally low in sugar.

Strawberries contain flavonoids, a compound researchers believe have antioxidant and anti-cancer properties. Flavonoids are what give berries their rich, deep colors.

Strawberries are quite fragile and perishable. Don't wash them until right before you're ready to use them.

Have you ever found a double strawberry? Legend says if you break it in half and share it with someone, you will soon fall in love with each other.

Often referred to as a "superfood," blueberries certainly live up to the hype. Blueberry season generally takes place in the summer, peaking on the East Coast around July or August. The state of Maine is the biggest producer of blueberries in the world. The berries love its acidic soil.

According to a 1997 study of fruits and veggies by the U.S. Department of Agriculture, blueberries ranked No. 1 for antioxidants. Their saturated blue-purple hue comes from the incidence of the flavonoid anthocyanin, which also fights cancer and heart disease. Blueberries are low in calories -- about 40 per serving -- and contain anti-inflammatory compounds as well.

Blueberries freeze nicely, so it's worth stocking up during the season. Because they are so fragile, don't wash them until right before using.

Salad greens include lettuces, arugula, spinach, endive, escarole and more. Their seasonality is a bit lengthier than the other foods on this list -- peaking in spring, summer and fall, depending on where you live.

A two-cup serving of greens has less than fifteen calories. Packed with nutrients like vitamin C, fiber, vitamin A, beta-carotene and potassium, salad greens are a healthy and smart addition to any diet. The darker the leaf, the more vitamins the greens contain. This is true for all leafy vegetables.

Lettuce is a delicate vegetable. Avoid greens with wilting or yellowing. Don't wash your greens until you're ready to use them. Excess moisture encourages decay, so ensure your greens are nice and dry before you store them in the fridge (for three to five days).

Dieticians recommend eating a salad before your meal to prevent overeating. However, in Europe and elsewhere, many people prefer to eat salad after the main meal, as a cleansing finish.

Tomato season is generally July through September. You can buy hothouse tomatoes year-round of course, but foodies will assure you they taste nothing like a fresh, vine-ripened tomato. Tomatoes can be red, yellow, green, purple or even brown. Botanically speaking, tomatoes are a fruit, although most of us regard them as a vegetable.

Tomatoes provide plenty of vitamins C, A and K and weigh in at only 37 calories per cup. Their big draw, though, is lycopene. Lycopene is an antioxidant thought to prevent cancer, fight heart disease and even work as a natural sunscreen. The deeper the color of the tomato, the higher the levels of lycopene. Lycopene is best absorbed along with a little fat, which is why tomatoes and olive oil go together so nicely.

Tomatoes are sensitive to cold and should be stored at room temperature in order to preserve both taste and nutrients. Wash tomatoes under cool running water and gently pat dry before you serve or prepare them.

Even though tomatoes are often thought of as an Italian food, they're actually native to South America. 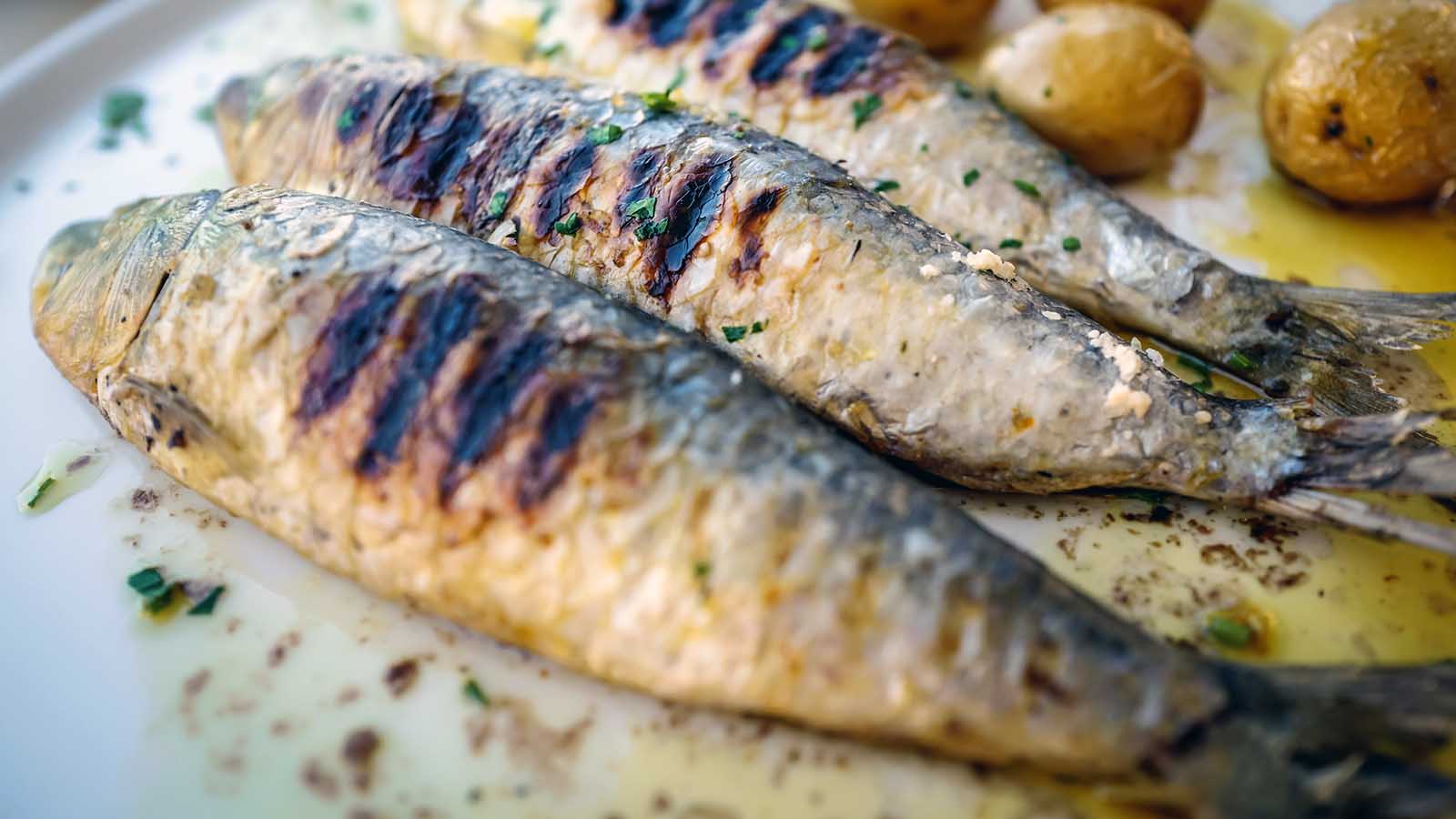