by Molly Edmonds
Prev NEXT
1 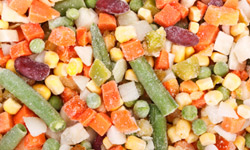 You’re frozen now, vegetables, but you’ll be warm and ready to eat by dinnertime.
© iStockphoto.com/DGM007

The field of cryonics is concerned with freezing humans in the hopes that one day, all ailments will be curable. While it's currently not possible for people, the principle can be applied to vegetables. By freezing fresh vegetables, you can save them for later without sacrificing any of the nutrients, texture or taste.

You can't just throw a bunch of vegetables in the freezer, though. First you must blanch them, which is key to retaining the nutrients and flavor. To blanch vegetables, boil a gallon (3.8 liters) of water per pound (454 grams) of vegetable [source: Magee]. Using a wire basket or cheesecloth, submerge the vegetables into the hot water for one to two minutes. Then, immediately put the vegetables in ice water for a minute before draining, drying and arranging the vegetables in a single layer on a tray. Put the tray in the freezer; once the vegetables are frozen, you can wrap them in plastic or put them in an airtight container. When you're ready to use them, you'll only need to cook them for about half as long as you would have otherwise. Vegetables that do particularly well in the freezer include asparagus, broccoli, peppers, spinach, sweet corn and squash, while vegetables that contain a lot of water, like cucumbers and lettuce, will do poorly in the extreme cold. 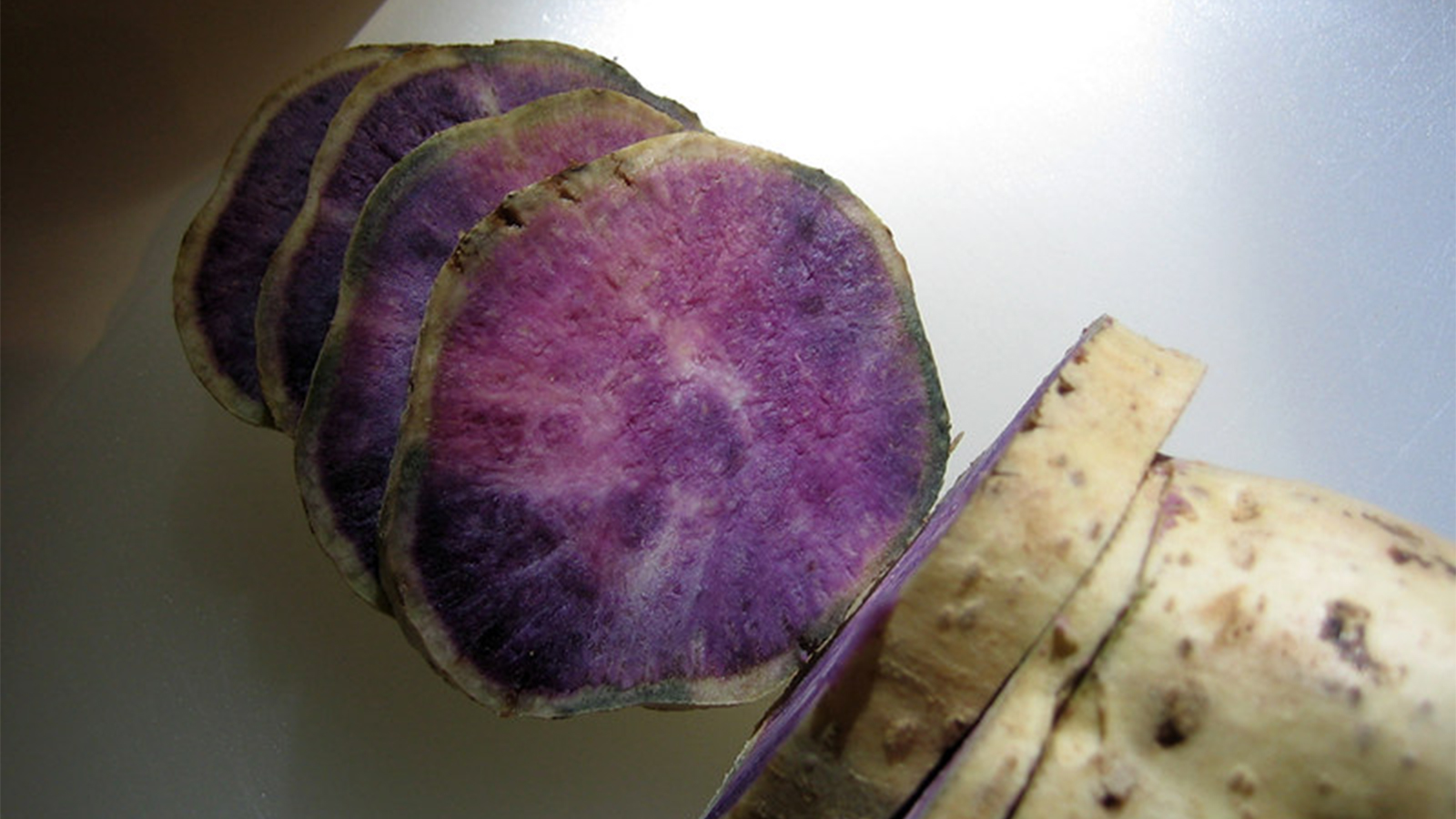 Ube Is the Totally Instagrammable Tuber That's Also Good For You

Ube is a sweet species of yam that stands out because of its vivid purple color and sweet, creamy taste.