5 Tips for Sticking to a Low-sodium Diet at Dinner

by Joy H. Montgomery
Prev NEXT
1

Canned and pre-packaged foods like soups and frozen dinners are called convenient for a reason. Simply zap them in the microwave, and you have entire meals that are ready to eat in a matter of minutes. But these foods typically contain a bunch of unhealthy ingredients, like sodium, that are meant to preserve the meals for a long time. The AHA says up to 75 percent of our sodium consumption comes from these types of food, so eliminating convenience foods may be the best way to excel at a low-sodium diet. Instead of eating canned soups or TV dinners, control how much salt is in your meals by making your own to freeze for later. You might spend more time preparing these foods, but the convenience will come into play later, when you have a freezer full of low-sodium, homemade goodies to choose from. Like the other strategies on this list, avoiding convenience foods at dinner just makes it easier to become a low-sodium diet success. 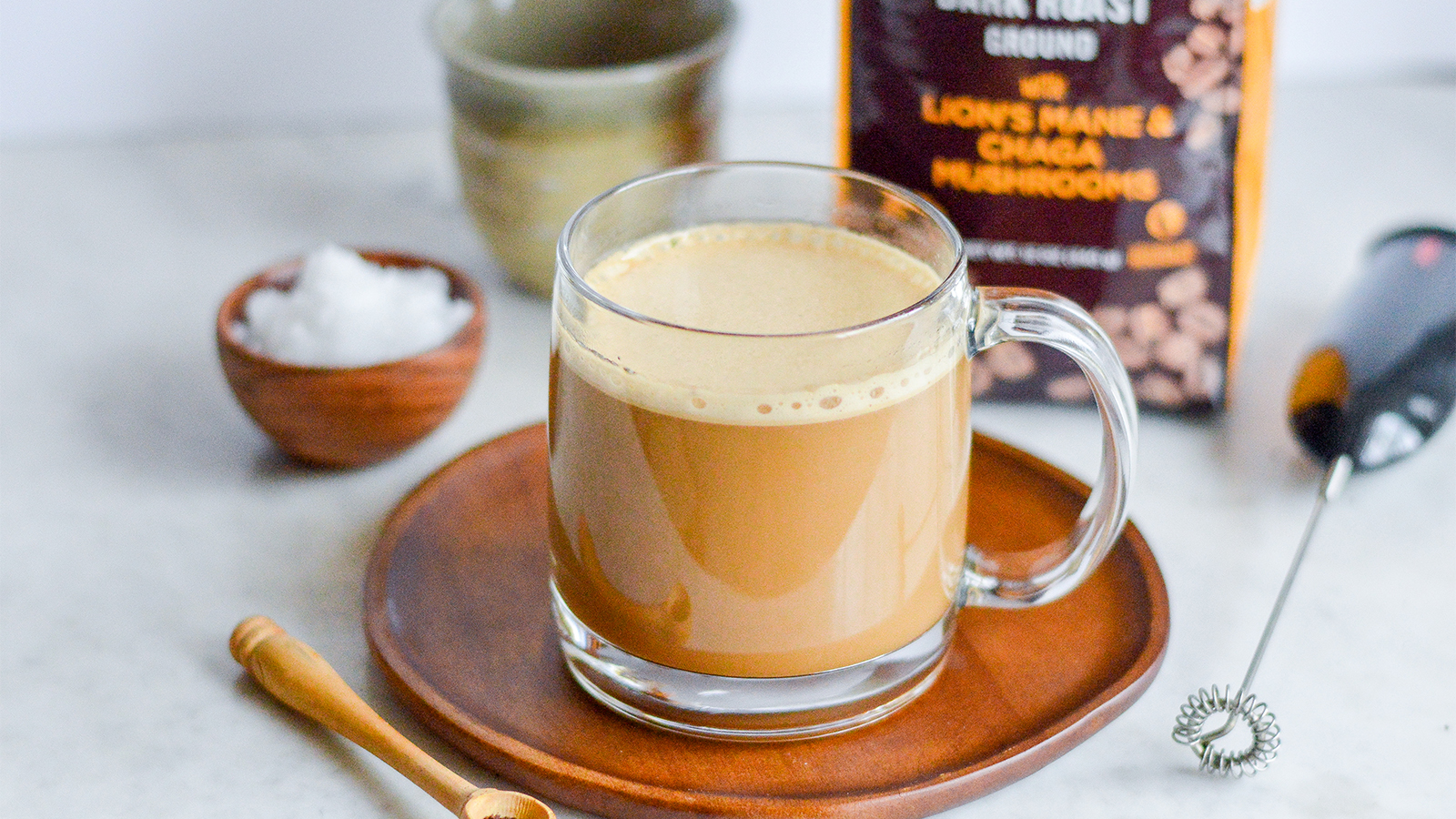