Vibrant, stylish, entertaining yet often frustrating … In Italy, that goes for the cars, the people and - guess what? - the wines.

It's hard to move in Italy without bumping into a vine. Grapes are grown from the Austrian border in the north to Sicily in the south, and while keeping up with the wines can be a struggle, its also immensely rewarding.

In the country the Greeks called Œnotria, or land of wine, there are as many styles of wines as food. To see them at their best, try them with local dishes.

Head to northwest Italy for the Nebbiolo-based Barolo and Barbaresco, as well as plummy Barbera, gluggable Dolcetto and frothy Asti. In the northeast, Friuli-Venezia Giulia is best known for Pinot Grigio, while neighbouring Veneto is home to nutty Soave and cherry-ish Valpolicella; Amarone (dry) and Recioto (sweet) are super-charged versions of Valpol. Moving south, by-pass Emilia Romagna unless you like Lambrusco and head for Tuscany, home of Chianti Classico and Brunello di Montalcino (see Sangiovese), as well as some dazzling Super-Tuscans.

Montepulciano from Abruzzi is hearty bistro red; Frascati the crisp resinous white from the hills around Rome. Southern Italy no longer produces quantity rather than quality. Highlights are reds made from local varieties such as Aglianico, Primitivo (see Zinfandel), Uva di Troia and Negroamaro, and whites from Greco di Tufo and Falanghina.

Estimates put the number of Italian grape varieties at more than 2,000.

What is a Super-Tuscan?

An ambitious Tuscan wine in which non-Italian grapes usually play a major part. 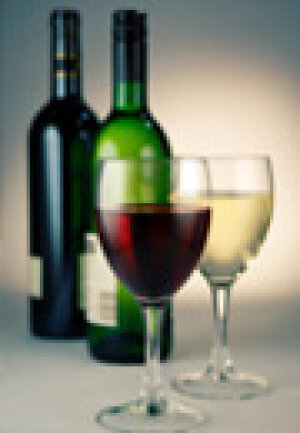 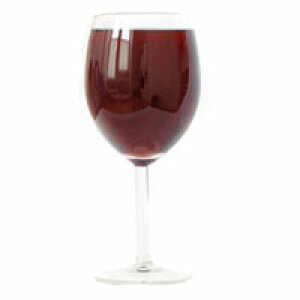