T­he history of wine in the United States begins with the American Southwest. The oldest wine-growing region in the country is in New Mexico, where 16th century Spanish missionaries planted vines for sacramental wine [sources: VIVA, NM Wine Country].

The missionaries also brought conflict. The early years of the American Southwest were bloody and turbulent. Missionaries attempted to convert Native Americans to Christianity. Conquistadors, in the familiar pursuit of "gold, glory and God," often resorted to brutal methods to suppress the native population. Natives responded in kind, with violence and at least one unified uprising.

At their peak, Spain's territories stretched from what is now Oregon down across Utah, Colorado, Arizona, New Mexico and Texas and into Central America [source: U.S. History]. But in the 19th century, came threats to Spanish supremacy: Mexican independence (in 1821) and the westward expansion of the United States.

Land-hungry settlers poured into the new territories, so eager they earned the nickname of "Sooners" in Oklahoma [source: Netstate]. They, too, displaced Native Americans, with policies such as the notorious Indian Removal Act of 1830. And as they moved west, they clashed with Spain and then Mexico over land ownership.

The turning point was the Mexican-American War, fought between 1846 and 1848. The increasingly bitter debate over slavery, the desire for access to the Pacific Ocean and Mexican civil strife culminated in the annexation of lands that are now parts of Texas, New Mexico, Arizona, California, Nevada, Utah and Colorado. The Gadsden Purchase of 1853 gave the Southwest its present-day borders [source: PBS].

Today, the culture of the Southwest is as varied as its geography. Along the Rio Grande, you'll find pueblos, missions and Spanish speakers; New Mexico is still officially bilingual. Elsewhere, you'll see ranches, cowboys, oil wells -- the iconic images of Texas. Austin has a thriving, bohemian music scene, and the arts flourish in Taos and Silver City, New Mexico. Other areas are corporate and conservative.

What can unite such disparate groups? Well, the love of wine is a good start. Read on.

A Different Kind of Bottle Shock­

­­In 1919, American wineries faced a challenge few European winemakers have had to cope with -- Prohibition. Of the older wineries still operating today, many have g­aps in their production between the years 1919 and 1933. Nationwide, Prohibition was responsible for the closure of countless wineries. In Colorado, vineyards were actually uprooted [source: Colorado Wine]. In Texas, wine production has yet to return to its pre-Prohibition level [source: Texas Wine]. Ironically, though, many people think of Utah as a state of teetotalers, but it was Utah's vote that allowed Prohibition to be repealed [source: Britannica]. 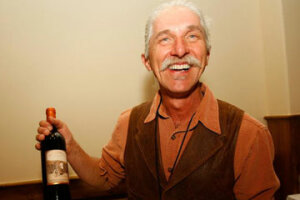 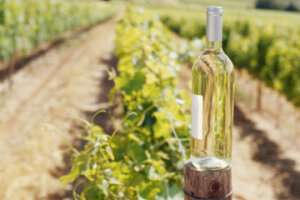 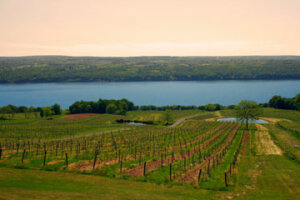