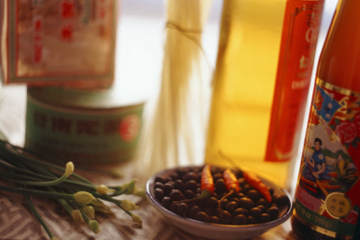 Rice wine is currently the most popular type of wine to come from China.
Bob Stefko/The Image Bank/Thinkstock

It's widely believed that the future growth of the world wine industry rests with emerging markets like China. In 2009, China was the fifth largest wine consuming country on Earth, and one of the top 15 wine producers. Between 2006 and 2009, China's production figures increased by 17 percent, and its consumption figures increased by almost 16 percent. That's during a period when rates for heavy hitters like France, Italy and Germany either dropped or stayed relatively flat.

This means that China and the rest of Asia will have a lot to say about the future of wine. Where current taste in China may still run to rice wine with a little brandy for special occasions, growers have been investing in vineyard space since the 1980s for Chardonnay, Merlot, Cabernet Sauvignon, Sylvaner, Welschriesling and other classic European grapes varieties. In provinces like Shandong, Hebei and Tianjin that have a relatively cool climate and strong coastal influences, there has been an evolution in the landscape, setting the stage for China to take a leading role the international wine market, both as a premier producer and consumer of fine, export-quality wine.

These aren't isolated growers experimenting with new ways to exploit the low-end market, either. International players like Pernod Ricard and Remy Martin have provided some of the expertise necessary to help China expand its offerings. Actually, China has grown grapes for about 4,000 years or more. There are 2,000 old poems that reference a fermented grape drink, but for the most part, Chinese grapes have usually been grown for their fruit, not their juice -- or for barely passable bulk wines.

China has a burgeoning economy and a huge population with enough potential disposable income to make it important and possibly vital to the future health of the wine industry. The international wine community is watching China and its large producers like Grace, Dynasty and Great Wall to see if its fondness for Western culture extends to fine fermented beverages, too.

On the next page, let's take a look at the Chinese wine you may be most familiar with: rice wine. 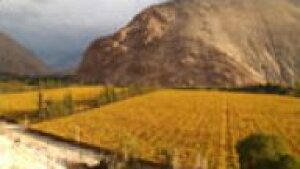 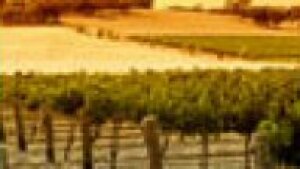