by Olivia Page
NEXT PAGE 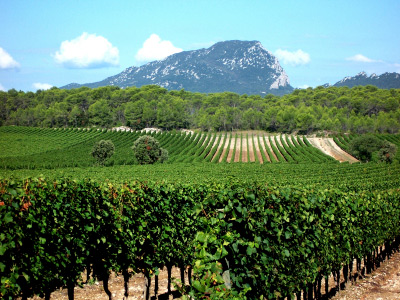 The chalky, dry soil of this vineyard in Languedoc, France is ideal for cultivating grapes. See our collection of wine pictures. ­
iStockphoto/Diane White Rosier

­Languedoc. Pronounced "Lanhng-dawk," the name flows once you know how to say it -- kind of like a fine wine. The name of this southern French region means, literally, "speech" of the south French [source: Dictionary.com]. Regardless of the language that you speak, there's one word that unites anyone who comes for a visit to this Pyrenees-dotted region, and that, mon cheri, is wine. ­

Influenced by everyone from the Greeks and their olive trees to the Spaniards and their Catalan, the Languedoc Roussillon region of Fran­ce lies between the Mediterranean Sea and the Atlantic Ocean, making it a prominent thoroughfare and trade route.

Known today for the castles of Carcassonne and the breathtaking vistas and agricultural scenes of France, the 700,000 acres (283,000 hectares) of the Languedoc Roussillon region is one of the world's most productive and affordable wine regions [sources: Discover France, Wine.com].

­Apart from the lovely regional cuisine, architecture and culture native to Languedoc, this area is one of France's several appellations, or certified areas in which certain grapes are grown. With this recent official AOC appellation title applied to labels, the region is looking to find a way into the minds and meals of consumers everywhere [source:­ Macle].

The variety of red and white (but mostly red) French wines typical of this southern region are a bit strong and quite potent, but very modestly priced [source: Robinson]. Lined with canals and dotted with quaint towns, farming villages and a host of French agriculture, the Languedoc Roussillon wine region is nothing short of an extraordinary visual and gustatory experience [source: Lonely Planet].

If you've only just learned of the Languedoc Roussillon wine region, you're not alone. Read on to learn just how this "secret garden" works to do what it does. 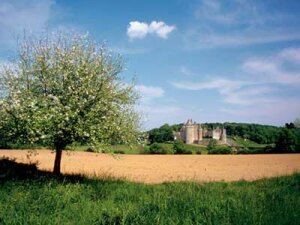 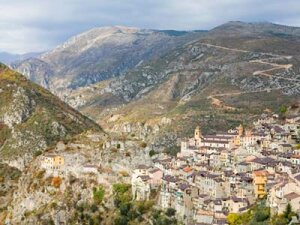