Sardinia, located off the coast of the Mediterranean, is the second-largest island in Italy, after Sicily. See more wine pictures.
David Madison/Digital Vision/Getty Images

­If you like Italian wine, you'll love Sardinia -- even if you've never tasted a drop of wine from this Italian region.

The Sardinia wine region, located off the coast of the Mediterranean, is the second-largest island in Italy, after Sicily. But with unsophisticated wines and a heavy reliance on agriculture, it hasn't traditionally been in Italy's spotlight, especially for its grapes and vines. The region has attempted to diversify its workforce and to bring in industries and tourism, though it's too early to tell if Sardinia is on the path of success. However, don't feel too bad for Sardinia -- it's got a couple things going for it, including the 2004 discovery that turned the wine community on its head.

­Sardinia is now a bit of a jack-of-all-trades in the wine community. With a resurgent focus on its n­ative grapes, the region produces reds, whites and rosés. It also has several Denominazione di Origine Controllata (DOC) and one Denominazione di Origine Controllata e Garantita (DOCG) wine [source: Sardegna]. These literal seals of approval signify that quality wines are emerging within the Sardinia region.

But back to that recent discovery. What news could possibly be great enough to shake up the wine community and provide the potential to turn around an impoverished region? It has a lot to do with the history of Sardinia, grapes and wine as a whole. So read the next section about the Sardinia wine region's history and culture, where you'll learn what 2004 discovery surprised wine enthusiasts everywhere.

For the casual wine drinker, Sardinia may not ring a bell. This Italian wine re­gion isn't located anywhere on the boot, but on its own little island. Compared to its island big brother Sicily, Sardinia isn't as well known. But if you fancy wine in the least, you should thank your lucky stars for Sardinia.

In 2004, researchers discovered the remains of vines and sediment that they were able to date back more than 3,000 years to 1200 B.C. [source: Wine Country]. It had been widely accepted that early wines and vines were imported from Mesopotamia. Not so, according to gene traces and tests performed on the Sardinian vines. DNA testing proved that the found grapes in Sardinia are the oldest in the world.

This means that, unlike most other Italian regions -- whose vines were imported in by the Greeks or Romans when each area was conquered -- Sardinia led the pack. The oldest wine was, in fact, produced in Sardinia and later transferred out of the region to Mesopotamia. For years and years Mesopotamia stole the spotlight and the credit, but Sardinia is finally getting its due. So if you're picking up a glass of vino, thank the wine gods that the island of Sardinia produced grapevines.

In the next section, which explores the agriculture of Sardinia, discover how the Mediterranean climate of Italy's second-largest island led to the world's oldest grapes.

Sardinia’s bold wines used to be eschewed by Italian wine connoisseurs for the more established wines of Piedmont, Veneto and Friuli Venezia Giulia [source: Wine Country]. Thanks to the new knowledge that Sardinia was actually responsible for the grapes, the island’s wine has come into a renaissance, with growers and drinkers alike taking a second look at its native grapes. ­

The island of Sardinia consists of very hilly­ land, with the incl­usion of some mountains and plains. The Sardinia wine regi­on contains a fair share of limestone running along the island, as well ­as various volcanic deposits. The ­ ­ Mediterranean climate leads to hot, dry summers with rainy winters.

Sardinia is not a particularly wealthy or populated region. And while recent developments in Sardinia's wine history may lead to some great wines in the coming years, the region was had been attempting to get away from agriculture. In the past, more than half the population subsisted on the agriculture of the region, cultivating corn, vine, olives, fruits and vegetables. In an attempt to create a better balance of economics, the region branched out into small industries and tourism. As a result, the amount of people making their living from agriculture has significantly decreased to less than a fifth of the workforce. But time will tell if the vine history developments will push a swing back into agriculture for the Sardinia region.

Though its wines have never been thought of as the cream of the crop, Sardinia is slowly trying to come into its own with its historic vines. Read on to find out the famous wines of the Sardinia wine region.

Working Hard for the Money

The Sardinia wine region lives off the land in a variety ways. Many residents are pastoral farmers of sheep, goats and cattle, while others fish in the seas for tunny, anchovies and lobsters -- and salt. The extraction of salt from the sea has long been of importance to Sardinia. Zinc, lead, manganese and baryte mining were once important but have been in decline. The region is now branching out to oil and tourism, but it may not be enough to turn its weak economy around. ­

Now grab a glass and give thanks for the Sardinia grapes that started it all. For more information, visit the links on the next page. 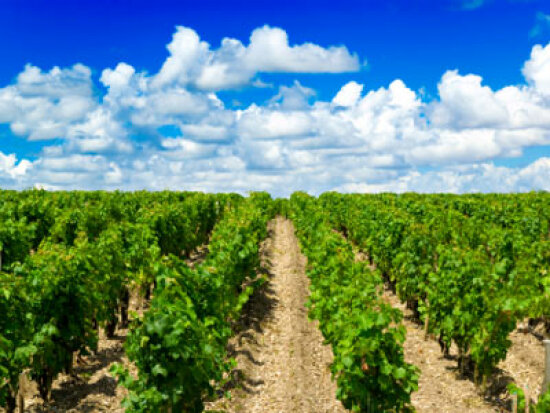 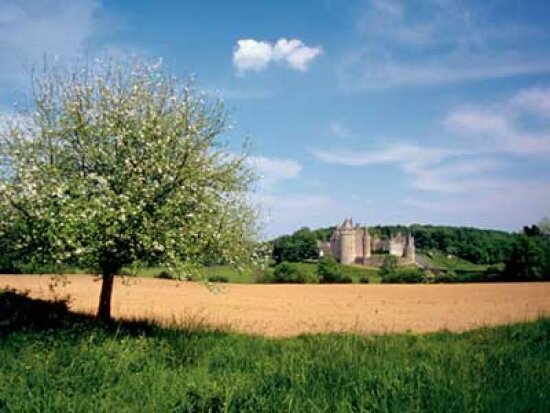 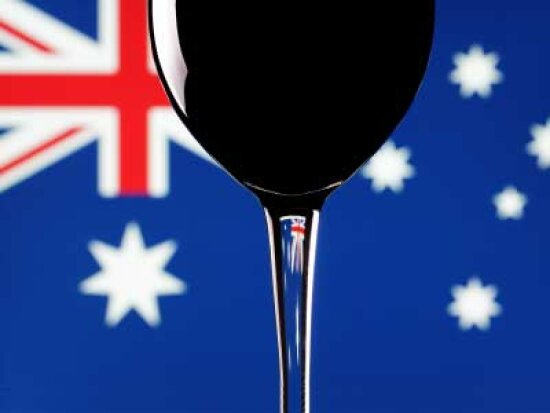