by Jill Jaracz
Prev NEXT
6 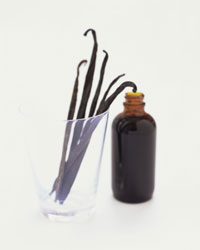 Vanilla is another one of the world's most expensive spices, and in this case, the price is directly related to the amount of time it takes to bring the spice to market. It can take anywhere from 18 to 36 months for the beans (which are really seed pods) of the vanilla plant to appear after planting, and they must stay on the vine for at least nine months. Then the beans are stored for around three months after they're harvested to build aroma and flavor. That's up to 48 months just to produce a few beans! Add the fact that Madagascar -- the world's leading producer of vanilla -- suffered a series of devastating setbacks to its vanilla crops after several cyclones hit the country in 2007 and 2009, and it's easy to see why vanilla beans are so pricy. Although it doesn't offer the exact same flavor, you can substitute vanilla extract for the real deal in your recipes. 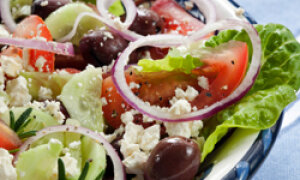 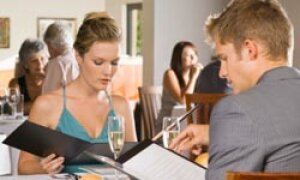 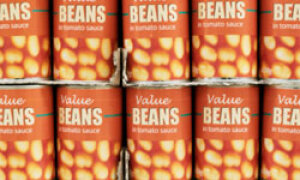