The Fourth of July is a holiday celebrating the America's independence from Great Britain. And like most American holidays, we like to celebrate with food and lots of it. 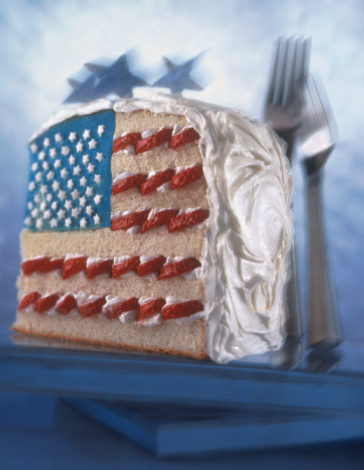 The Fourth of July is a holiday celebrating the America's independence from Great Britain. And like most American holidays, we like to celebrate with food and lots of it. But before we get to the most important part -- dessert -- let's start at the beginning of the meal. 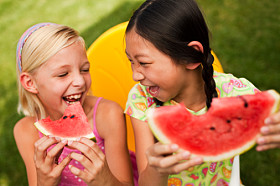 While waiting for the grill to heat up or the picnic to get started, munch on some juicy watermelon to keep the hunger pains at bay. If you're feeling adventurous, pour some salt on your slice to punch up the flavor. 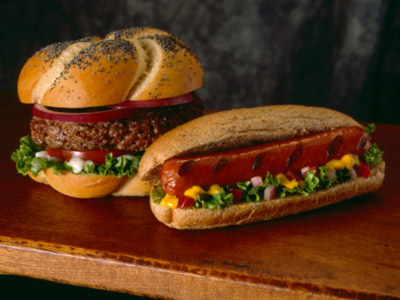 Speaking of the grill, a classic Fourth of July favorite is a barbecue consisting of all-American burgers and hot dogs. 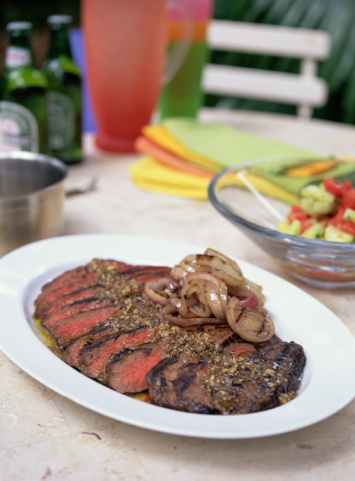 Sometimes, though, a burger just won't cut it. Try a juicy steak instead. 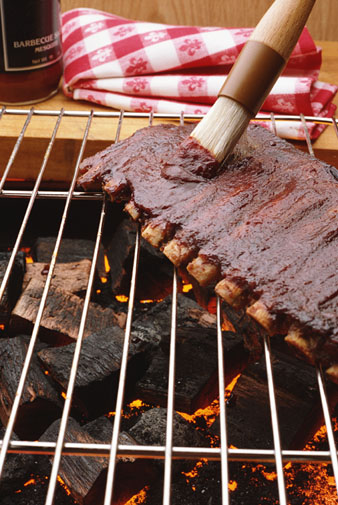 If you really want to get down and dirty, throw a few racks of ribs on the grill and chow down with your hands. 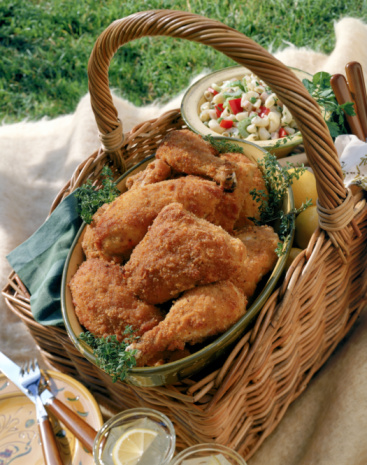 If grilling isn't really your thing, prepare some old-fashioned fried chicken for your celebratory meal. 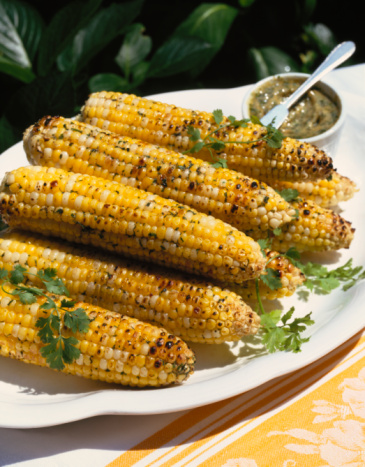 There are any number of ways to prepare corn on the cob to accompany the main course: grilled, boiled, sautï¿½ed. 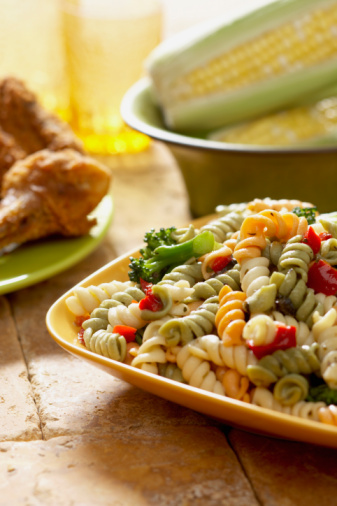 If you'd rather have something cold on your plate, dig into some pasta salad. 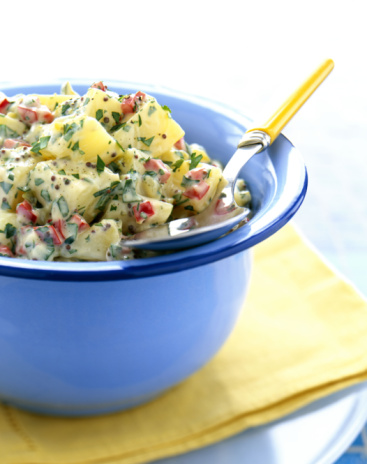 For a heartier starch, you can whip up some potato salad, too. 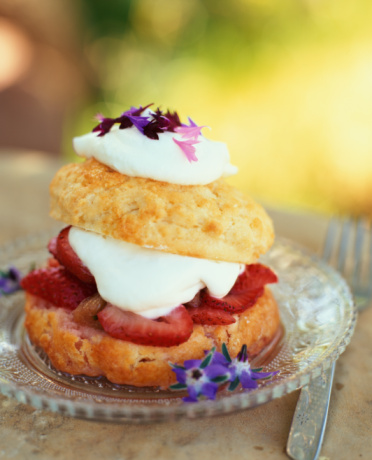 But the best part of any meal is, of course, the dessert. For a light and airy treat, try strawberry shortcake. 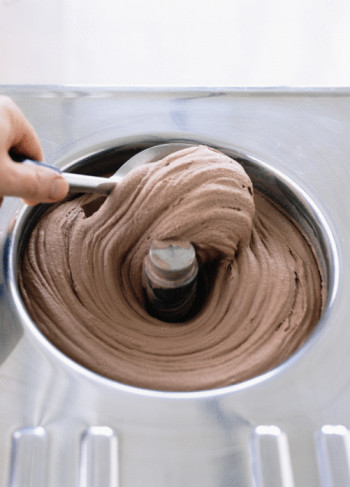 If you've got time and energy, crank up a batch of homemade ice cream on your front porch. 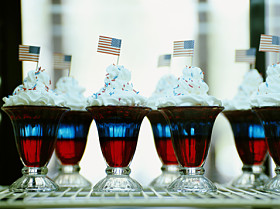 But if you don't have hours to spend or energy to burn, whip up some patriotic Jell-o treats. 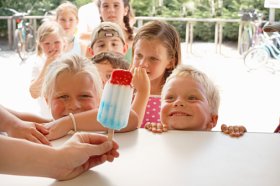 Easier yet, just pull out some Rocket pops (or Bomb pops) from your freezer. They're sure to be a hit. 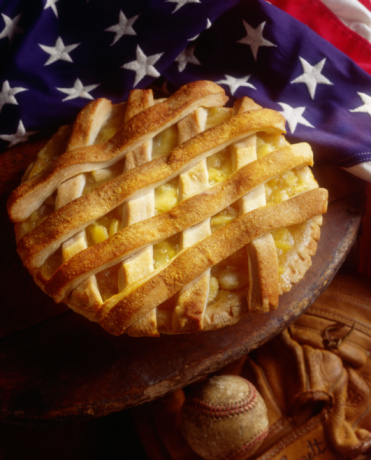 If you want to stay true to the holiday and what it represents, then there is only one answer for your dessert on the Fourth of July: apple pie.

Ringing in the New Year: Toasting 101
Thanksgiving Dinner on a Budget 101
5 Food Court Traps to Avoid During the Holiday Season