Setting the Mood with Food 101

It's not called wining and dining for nothing. See more pictures of aphrodisiac foods.
©iStockphoto.com/NadyaPhoto

Candlelight and music are obvious choices for setting the tone for a romantic evening, but did you know that the food you eat may also enhance the experience? Certain foods are historically believed to have aphrodisiac qualities -- properties that enhance sexual desire. The Food and Drug Administration (FDA) says no dice: Aphrodisiacs are a figment of our libidinous imaginations. But that doesn't stop many from believing in their alluring powers.

The history of aphrodisiacs goes back to ancient times. Poor nutrition was a common problem, and undernourishment was often the culprit for a low libido and infertility. Certain foods, such as bulbs and eggs, developed reputations as having sexual powers because of their resemblance to seed or semen. Other foods, such as asparagus and bananas, were thought to be aphrodisiacs because of their phallic shape.

The origin of the word aphrodisiac comes from Aphrodite, the Greek goddess of love [source: CBS News]. Here are some palatable aphrodisiacs for your romantic dinner that just may add a little spice to your night.

A great way to begin a romantic dinner for two is to start with a glass of wine and some finger foods such as almonds and cheese. Wine is great for relaxation, and it helps stimulate the senses. But as you've probably experienced, too much wine can kill the mood, so take your time and savor the glass. Almonds have long been a symbol of fertility, and the smell is rumored to create amorous feelings in females. Honey is another food that has been linked to fertility and was considered the nectar of Aphrodite. A great way to serve honey is to drizzle it over some brie cheese and serve it on a small piece of toasted bread. For that matter, any appetizers you can eat with your fingers will help turn up the heat during a romantic dinner.

Oysters are known as the ultimate aphrodisiac, so Oysters Rockefeller or simply oysters on the half shell are great dishes to serve for a romantic dinner's main course. Oysters are loaded with zinc, which is readily linked to increased sex drive and fertility. Casanova, the legendary master of romance, was rumored to eat 50 raw oysters at breakfast to pump up his powers of l'amour.

Carrots are a food that achieved aphrodisiac status because of their shape, just like asparagus. Consider making a plate of whole roasted asparagus and carrots for an enticing and healthy side dish. And if you really want to spice things up, prepare a meat dish spiced with chili peppers. The chemical that's responsible for heat in chilies, called capsaicin, also increases your pulse and stimulates nerve endings, which are guaranteed to get your heart afluttering. For added flavor, you can also add a little garlic, which is thought to increase sexual desire. Just be sure to have some post-meal breath mints on hand.

Chocolate is known far and wide to be the ultimate aphrodisiac dessert. Beyond its immensely pleasurable taste, chocolate contains a stimulant called phenylethylamine that creates a feeling of excitement and well-being that has often been joked about as being better than sex. But fear not -- if chocolate isn't your passion, there are other desserts that do the trick, too. Bananas foster is a tasty treat that revs up the libido beyond the banana's phallic nature. Bananas contain a good amount of potassium and Vitamin B, which are necessary for the production of sex hormones.

And as we learned when Richard Gere schooled Julia Roberts in the popular 1980's movie, "Pretty Woman," strawberries and champagne are a great combination, because strawberries enhance the flavors of champagne. Additionally, champagne joins wine in its ability to help relax, and strawberries have aphrodisiac qualities because they resemble nipples and are a perfect food to feed to your dinner partner.

In ancient times, Greek newlyweds would drink beer and wine laden with honey for a month after their marriage. That's where the term honeymoon comes from [source: cbsnews.com].

Up Next
Monk Fruit Is Nature's Zero-calorie Sweetener
China banned export of the fruit in 2004, so you'll likely never try it fresh. But you've probably already had its extract and didn't even know it.
Explore More 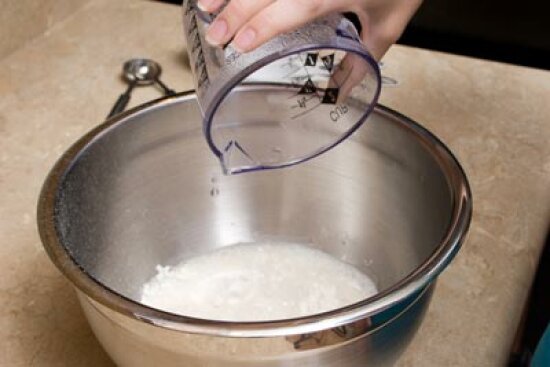 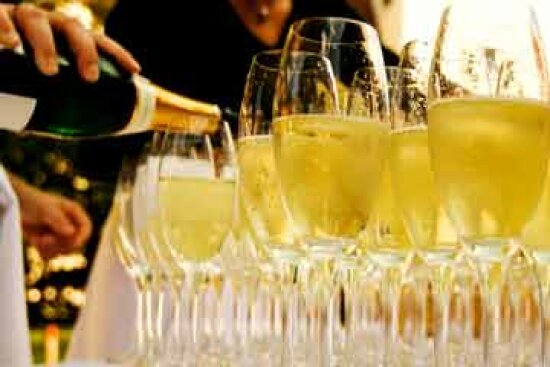 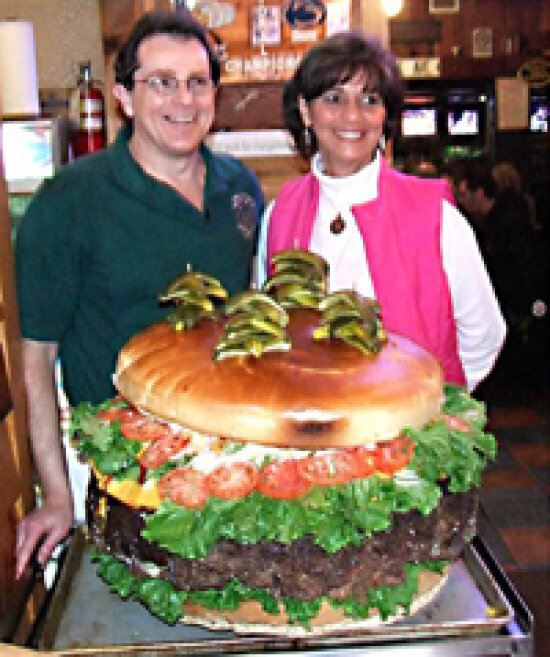