by Caitlin Uttley
Prev NEXT
1 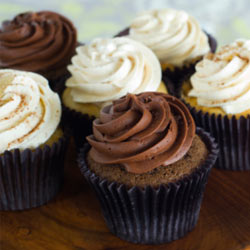 Some flavors -- like vanilla and chocolate -- are simply timeless.
iStockphoto/Thinkstock

No cupcake list would be complete without mentioning the good old standbys. Are you a diehard chocolate lover? Do you enjoy the simple sweetness of vanilla? Are you a serious strawberry fan? Sometimes nothing satisfies a flavor craving like a double dose of it.

Haven't had your fill just yet? Get more cupcake goodness from the links on the following page. 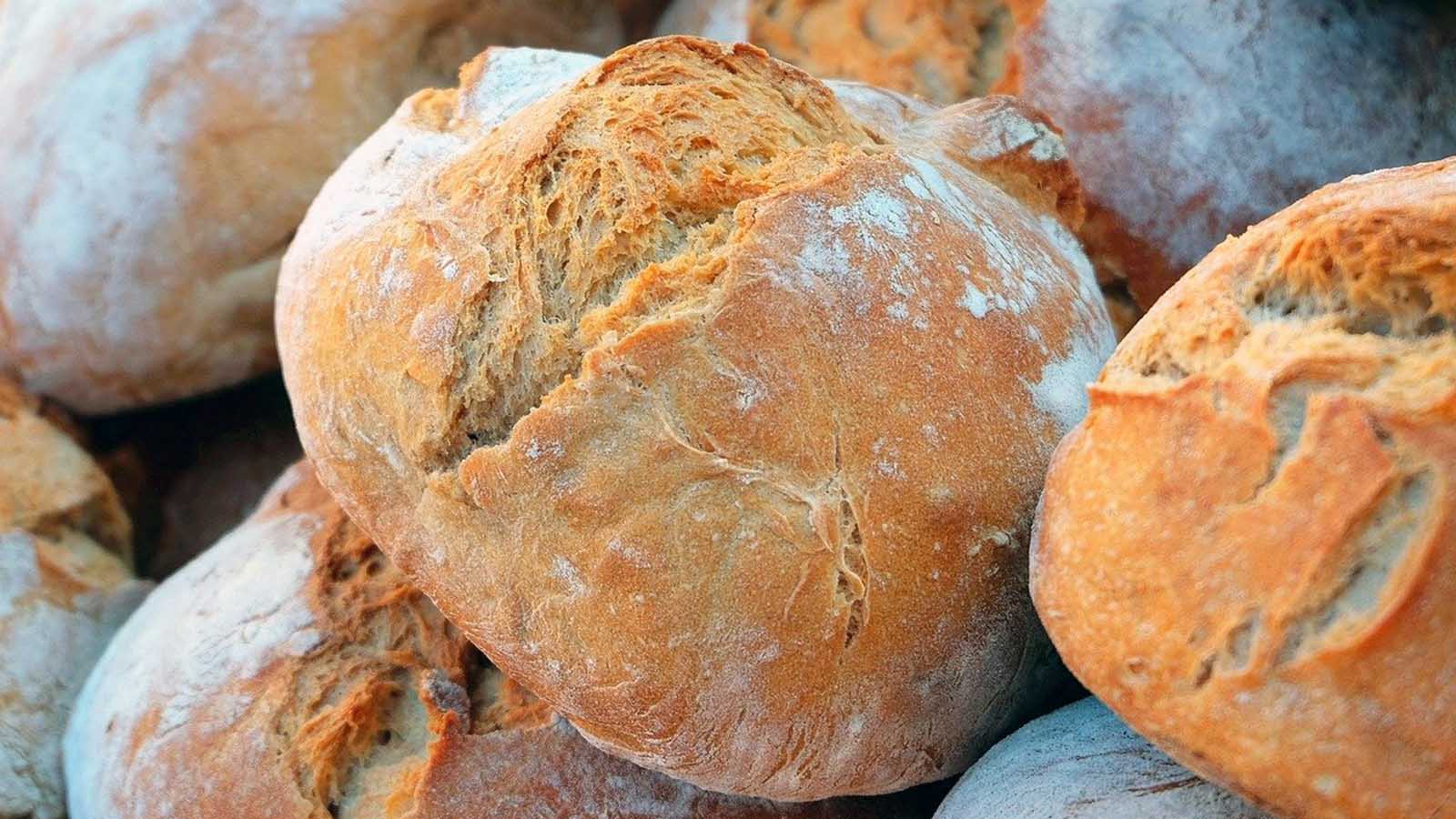 Yeast Is the Magic Microbe That Makes Bread Rise

Some of the best breads are leavened using yeast. But how does this tiny microbe make bread rise? And why is it so intimidating when it comes to baking?