by Patrick J. Kiger
Prev NEXT
3

Don't wash chicken before cooking it; all you're doing is spreading bacteria around your kitchen. Slawomir Fajer/iStock/Thinkstock

You might be thinking that if it's critical to wash vegetables and fruit, then raw poultry ought to be washed, too. Hey, even superstar TV chef Julia Child used to do it. Not to mention an estimated 90 percent of Americans, according to research conducted by the U.S. Department of Agriculture.

But as Drexel University associate professor of nutrition sciences Jennifer Quinlan told NPR in 2013, washing chicken and turkey meat is a very bad idea. "There's no reason, from a scientific point of view, to think you're making it any safer and in fact, you're making it less safe," she said. Washing increases the chance that you'll spread the bacteria that's already on the carcass around your kitchen, so that other food may become contaminated with nasty pathogens such as salmonella and campylobacter. These cause an estimated 1.9 million cases of food poisoning annually in the U.S.

If you want to kill off these dangerous bacteria, the surest way to do it is simply to stick the chicken in the oven or into a skillet and cook it to an internal temperature of 165 degrees F or 74 degrees C [source: Godoy].

Use the 'Sterile Technique' to Safely Unpack Your Groceries 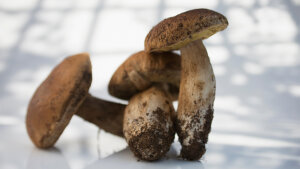 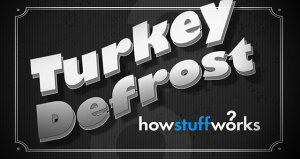