by Julia Layton
Prev NEXT
8

Convection Ovens Are Really Even (and Fast!)

Convection works by circulating hot air all around the food in the oven space. It's the most even way to roast, bake and brown, because the heat is quite literally surrounding every inch of the food at all times. Sometimes the heating elements are in the top and bottom of the oven, and sometimes they're in back. Either way, there's a fan that keeps the heated air moving around the food, so there's no need to turn the roast or switch the pans around when using more than one rack. Everything gets heated to the same degree.

In many cases, a convection oven is not only more even but also faster than a regular oven, because the heat is constantly moving around the food, basically infusing it, whereas the heat in a nonconvection oven just sits there. 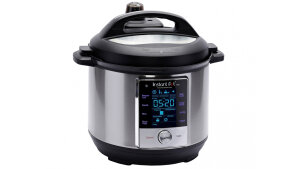 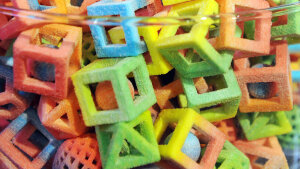 Food May Soon Be 3-D Printed to Meet Nutritional Needs