by Sarah Siddons
Prev NEXT
3

You may want to consider an investment toward your long-term beer-making hobby by purchasing an immersion wort chiller because this step is so important. As with the previous two tips, not only is this one focused on safety, but also on taste.

If you want the clearest, best beer possible, you'll need to chill the wort quickly. This reduces the opportunity for infection by decreasing the proteins and tannins that can taint your beer [source: Smith]. Slowly chilled wort can have more dimethyl sulfide, which, in a particularly disgusting combination, can give your beer the taste of creamed corn [source: Gern]. It can also increase the bacteria within your beer, destroying it before the yeast gets to it.

If you're doing a partial boil, or small batch of wort, then you might be able to get away with cooling your wort by putting your brew pot within a sink that's been filled with cold water. You'll need to keep everything constantly in motion to cool the wort to a temperature somewhere under 100 degrees F (38 degrees C) [source: Gern]. If you're doing anything bigger, you're going to need an immersion wort chiller as mentioned above.

Temperatures are critical with home beer making, from the wort to the fermentation temperature. Read on to discover tip number two.

Though wort cooling is something you want to complete very quickly, the beer-making process as a whole is something that requires definite patience. The most important component of making beer is an actual living organism. If you want the best beer possible, you need to practice patience and allow the yeast its due time to do what it needs to do [source: Blagger]. 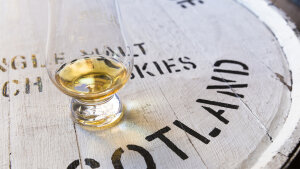 What Makes a Whiskey Scotch Whisky? 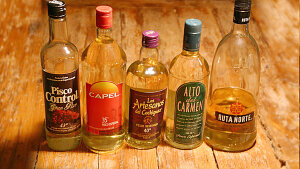 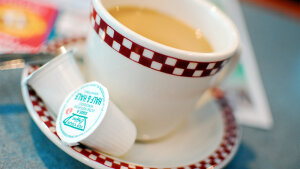 Is Half-and-half Really Half and Half?