by Chris Obenschain
Prev NEXT
2 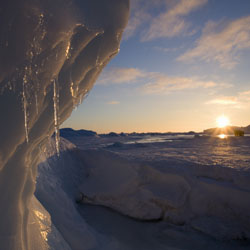