Could it be that red meat -- wonderful, juicy, stick-to-your-ribs red meat -- might actually have healing properties, other than the obvious way it makes your taste buds come alive? Why yes, yes it could. But you must honor the word "lean" in front.

You may need to cast meat as a bit player rather than the main character in your meals (sorry, but that means no more eating an entire 16-ounce steak in one sitting). Lean red meat, including beef, veal, and pork (sometimes referred to as "the other white meat"), can indeed be part of a healthful diet. They contribute nutrients that may help you maintain good health and prevent or even fight disease.

Beef, veal, and pork are packed with high-quality protein. They are also a nutrient-dense source of iron and zinc, minerals that many Americans have trouble getting. While it is possible to get enough iron or zinc without eating meat, it's not easy. Eating lean meat is also a dandy way to get vitamin B12, niacin, and vitamin B6. So, including some lean meat in your diet can be nutritionally uplifting.

Pork or lamb: Look for cuts with "loin" or "leg" in the name. Pork cuts include tenderloin, top loin roast, top loin chop, center loin chop, sirloin roast, and loin rib chop. Lamb cuts include leg, loin chop, arm chop, and foreshanks.You can also look for cuts labeled "lean" or "extra lean." According to federal labeling regulations, cuts of meat labeled "lean" must contain ten grams of fat or less per three-ounce serving, and cuts labeled "extra lean" must contain five grams of fat or less per three-ounce serving. Don't be confused by ground beef labeled with a number followed by "percent lean." This refers to the weight of the lean meat versus the fat.

When it comes to portions, forget the 14-ounce steak. To put a reasonable portion in perspective, three ounces of meat is about the size of your palm or a deck of playing cards. If you choose to eat all of your meat group servings at one meal, you can enjoy a steak that weighs about five to seven ounces or is about the size of two decks of cards. Or you can include a smaller portion of meat as a side dish and load up on vegetables and grains instead.

No matter the cut, choose raw meat that looks evenly red (grayish-pink for veal and pork) and not dried out. Refrigerate all meat as soon as you get it home. Place it on a plate so drippings won't contaminate other foods. If you don't plan to cook the meat within three to four days (one to two days for ground meat), freeze it.

Defrost meat in the refrigerator, in the microwave, or sitting in cold water that you change every hour.

Never let it sit out at room temperature, which invites bacteria to multiply.

Trim all visible fat from meat before cooking. If you cannot buy ground meat as lean as you like, you can reduce the fat by placing cooked ground meat in a colander and pouring hot water over it. To tenderize tough lean cuts, try marinating, which also adds flavor, or do it the old-fashioned way and pound your meat with a mallet to break down the connective tissue.

Another major source of protein is chicken. In the next section, let's focus on the different benefits of consuming chicken and other poultry products as part of a healthy daily diet. 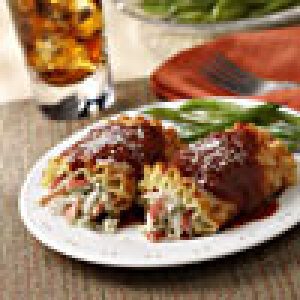 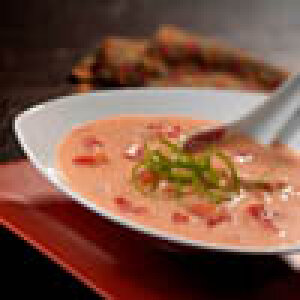 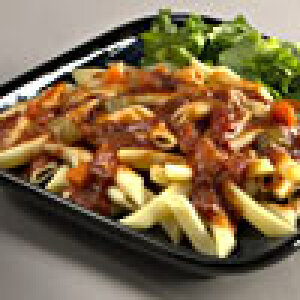