by the Editors of Easy Home Cooking Magazine
NEXT PAGE 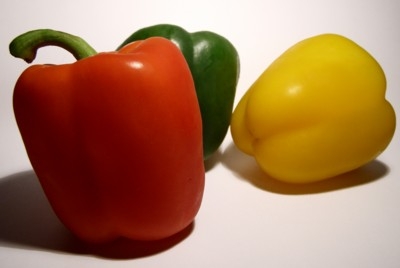 Q. How do you roast peppers?

A. Before you begin, remember to practice extreme caution when handling chili peppers: Wear rubber or latex gloves to protect your hands from the oils. Don't touch your eyes or face while cooking with peppers. And wash your hands well immediately after handling peppers. If your skin begins to burn, wash the affected areas with soap.

The following methods for roasting peppers work for most chilies, including the popular green, yellow, and red bell peppers you use in your everyday cooking. Even with these peppers, roasting will bring out a savoriness and smoky flavor that may surprise you.

For each of these methods, you may roast the pepper whole, or slice through the pepper lengthwise and flatten it onto the cooking surface. Remove veins and seeds for a milder pepper flavor.

No matter which method you use, the next step is to transfer the blackened peppers to a paper or plastic bag and seal, or wrap them in foil, and set them aside for at least 15 minutes to steam. When cooled, the skins can be easily peeled, either with a paring knife or by holding under running water; the skins should peel off easily. Leaving on some of the char is actually tasty and adds to the smoky flavor. Discard the skins, remove and discard the veins and seeds if you want a milder flavor, and proceed with your recipe.

A. Roasting is a simple way to cook bell peppers and to bring out their inherent sweetness. There are three simple ways to do this:

No matter which method you use, roast the pepper until the skin is blistered and black. Then place it in a small paper bag, seal it, and set it aside for 15 or 20 minutes. The pepper will steam inside the bag, allowing you to peel the skin off easily.

Q. How do you store bell peppers?

A. Bell peppers can be frozen for use later. Freezing will cause them to lose their crispness, but they will still be fine for chopping and cooking and adding to chilies, soups, stews, and any other recipe that calls for chopped bell peppers.

To freeze bell peppers, slice off the tops and remove the seeds. Wash and dry thoroughly. Slice peppers in quarters or sixths, depending on the size of the pepper, and spread pepper pieces on a cookie sheet or baking pan; they should not be touching.

Freeze, then store in a freezer bag in the freezer. They will thaw quickly, so, for cooking, take as many pepper pieces as you need from the bag and return the rest to the freezer.

Q. What benefits can you derive from peppers?

A. Nutritionists have discovered that all peppers, sweet or hot, contain good levels of beta-carotene (related to vitamin A) and vitamin C, the so-called "healing" vitamins. 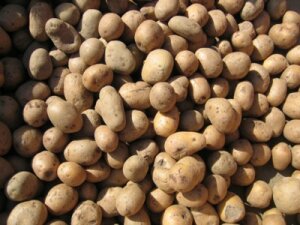 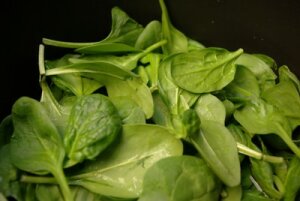 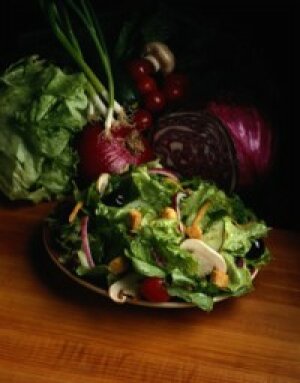