Burrata cheese may look similar to mozzarella, but it's what's on the inside that makes it super different. istetiana/Getty Images

It's hard to go wrong with burrata or mozzarella cheese, but while they may look it, these Italian cheeses are not one and the same. On the outside, burrata and mozzarella look like simple and soft cow's milk cheeses. Inside burrata, though, a treasure trove of rich, milky stracciatella cheese awaits.

This key, cream-filled difference stems from the cheese-making process, according to cookbook author and founder of That Cheese Plate, Marissa Mullen. "The process to make mozzarella and burrata are slightly different," Mullen says via email. "Mozzarella is made by heating and pulling cheese curds in a process called 'pasta filata.' The cheese goes through a stretching process using hot water or whey and molded into small rounds."

Burrata, on the other hand, is like a cheese within a cheese, with stracciatella (a creamy, milky cheese) on the inside and mozzarella on the outside. "Burrata is made by using mozzarella cheese, stretched to include a small pouch that holds fresh cream and cheese curd," Mullen says. "Because of this, burrata is much richer and creamier than a traditional mozzarella."

Delicious Burrata Is a Cheese-aisle Newbie

While a creamier version of mozzarella may sound genius, burrata is still relatively new to the cheese aisle compared to its counterpart, mozzarella. According to La Cucina Italiana, mozzarella cheese dates back to the 12th century, where the Italian cheese became a staple in Southern Italy's Campania region.

Burrata, on the other hand, first entered the market in 1956 in Puglia, Italy — and we have a snowstorm to thank for this tasty invention. During a heavy snowfall, Lorenzo Bianchino of the Piana Padula farm faced difficulties transporting dairy products to customers. His brilliant plan — repurposing the stretched curds from mozzarella to safely store the cream and pulled mozzarella inside — gave us the delicious burrata cheese we have today.

Here we see a cheese artisan preparing burrata in a dairy by adding fresh cream and cheese curd and wrapping it with mozzarella.
MassanPH/Getty Images

How to Eat Burrata Cheese

While mozzarella and burrata can be enjoyed with similar dishes like Italian meats, burrata isn't simply a creamier version of mozzarella.

"Since burrata's texture is more buttery, it goes beautifully paired with crostini or fresh bread," Mullen says. "I also like to serve burrata with olive oil or balsamic vinegar to blend with the flavor of the inner cream. Because burrata and mozzarella are fresh cheeses, they blend nicely with other fresh items. I love to add toppings to the burrata such as olives, tomatoes, fresh figs and peaches."

Burrata can also add a dash of rich creaminess to those beloved mozzarella dishes. "You can interchange burrata and mozzarella with a variety of pairings, but you'll have to be prepared for the textural differences," Mullen says. "Burrata does not shred like mozzarella, holds far more liquid and has much more of a creamy flavor. If you're down with the decadence, add burrata to a pizza, to a salad or even on a sandwich."

With all that cream, it's not surprising that burrata — like most cheeses — is quite calorie dense. A 1-ounce (28 grams) serving contains about 100 calories, which is actually less than a 1-ounce serving of cheddar, which has 113 calories. Additionally, roughly 78 percent of burrata's calories stem from fat content. Burrata also contains 4 grams of saturated fat, which is 20 percent of the recommended daily intake.

That's not to say you shouldn't eat it; moderation is key. And, it's not all bad. Burrata is a great source of calcium — 1 ounce provides 15 percent of your daily requirements — and it provides roughly 4 percent of required daily vitamin A.

As if burrata wasn't rich enough, there's another way to make this heavenly delicacy even more delicious: frying it. Deep-fried burrata recipes run the gamut, although these pesto-injected deep-fried burrata bombs definitely have our attention. 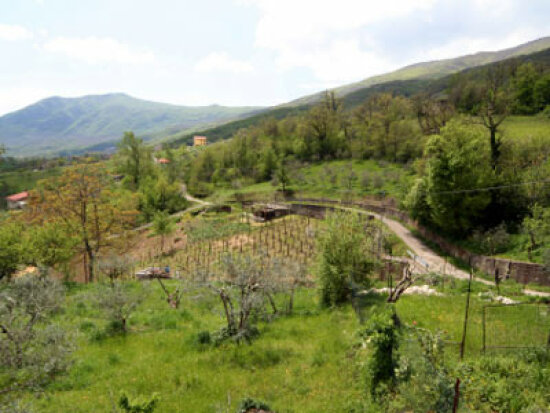 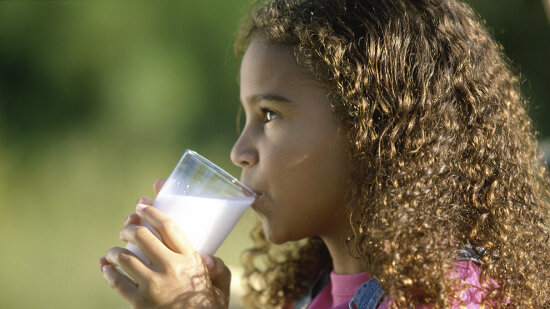 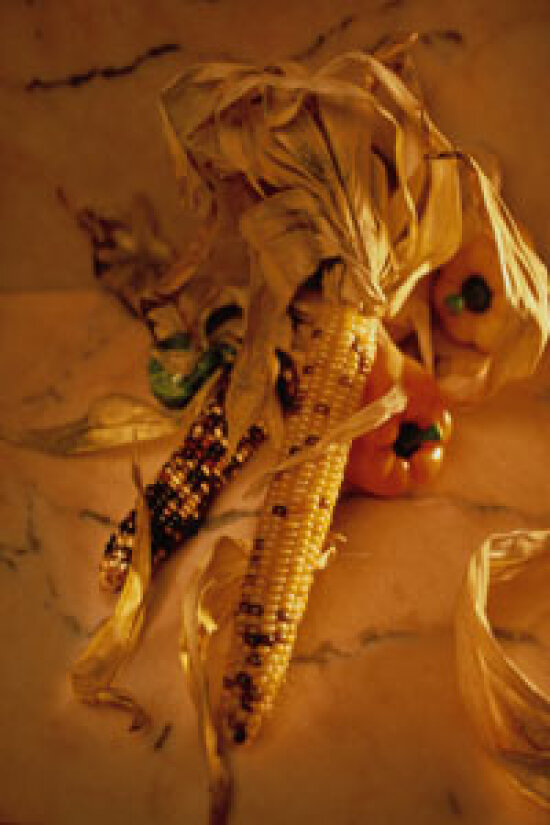