How Can You Tell if a Chicken Egg Is Fertilized?

Browse the article How Can You Tell if a Chicken Egg Is Fertilized? 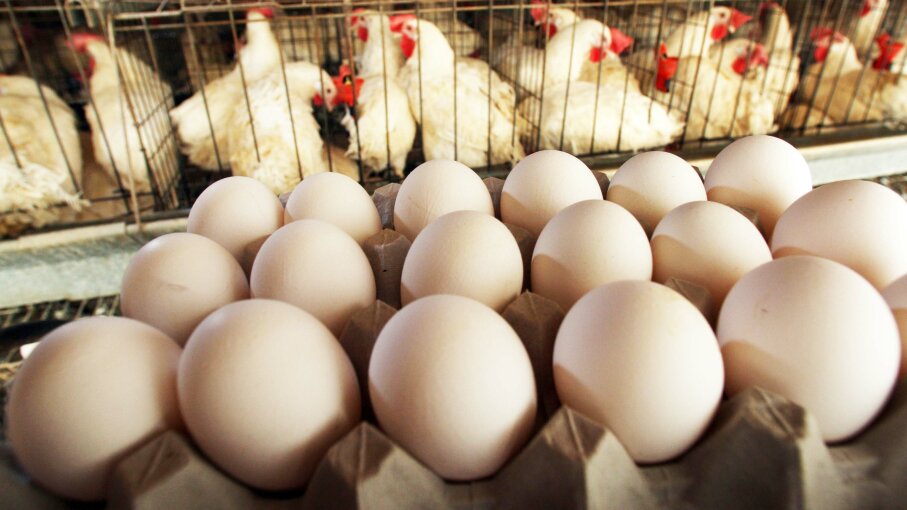 Chicken eggs look the same whether they're fertilized or not. David Silverman/Getty Images

Humans have been eating eggs since before we were "modern." It's tough to catch a bird or a deer, but if you can climb a tree, you can collect a few eggs for supper. Sometimes, though, you can bet our ancient ancestors opened their egg to find more than a yellow yolk surrounded by clear, gelatinous albumen — they might have found a little bird embryo. It's all part of making baby birds. So, why don't your supermarket eggs ever surprise you with a baby bird cracked into your frying pan in the morning?

The big news here is that female chickens lay eggs — usually one every day or so — regardless of whether they have mated with a rooster. In industrial egg production, there are no roosters — in fact, industrial egg farmers immediately kill any baby roosters just as soon as they're born. It's a brutal practice — and expensive, as executing half the chicks that hatch is not particularly efficient — but new technology might soon allow chicken farms to identify the sex of the chick inside the egg within a few days of its being laid. Point being, if you're getting eggs from a supermarket, it's a decent bet they haven't been fertilized.

But if there is a rooster around, it's extremely likely the egg you're eating for breakfast might have one day become a baby chicken if you had given it a little time (although the embryo stops developing once it's put in the refrigerator). If you want to know if your egg has been fertilized, crack it and look for the blastoderm — a white spot on the yolk, or maybe even blood spots. Egg farmers even "candle" eggs, which involves holding them in front of a bright light (or a candle) in a dark room. Fertilized eggs will have dark splotches in them, or might be entirely opaque, depending on the stage of development of the chick.

It's perfectly okay to eat a fertilized egg — in fact, some fad diets and specialty egg companies promote fertile eggs as being healthier, but so far nobody's been able to back these claims up with scientific evidence.