String cheese. It's one of the wonders of the world, right along with sea monkeys, male nipples and decaf coffee. I mean, what exactly is string cheese and how does it get, well, stringy?

Well the good news is string cheese is 100 percent cheese — mozzarella cheese to be exact. It's a combination of natural ingredients — milk, culture and something called rennet, which is basically an enzyme used to turn the milk into a thick curd. (Some mozzarella purists say the milk has to come from water buffalos that live in specific regions of Italy, but let's stay grounded in reality here.)

When making mozzarella, the curds are heated to 140 degrees Fahrenheit (60 degrees Celsius). Once it reaches that temperature, the milk proteins move around and line up together in a row. At this point, the cheese becomes stretchy and can be shaped into those mozzarella balls you see in the dairy section of the grocery store.

Although string cheese is 100 percent mozzarella cheese, it's not the same as the softer, smoother fresh mozzarella. The biggest difference between the two is that fresh mozzarella is kept in water or brine, and string cheese (which is made with low moisture milk) is dried out. Yum. Fresh mozzarella also doesn't keep nearly as long, and doesn't melt particularly well either, but many people prefer its taste and texture.

By the way, mozzarella is the only cheese that has the "stringy" properties to become string cheese. Cheddar and other cheese sticks in the grocery store are sold in similar packaging, but they are actually impostors called "cheese snacks."

So in a nutshell, string cheese is basically just super-stretched out mozzarella. So you can keep on including it in your kids' lunch boxes — guilt-free. Now what's in those individually wrapped orange cheese slices we can't say, and that's definitely another story for another day.

There are some cheeses that are illegal in the United States, for a variety of reasons. Many are made with raw milk and some contain too many pathogens such as E. coli. Oh, and there is also that one that contains LIVE MAGGOTS. Cheese anyone?

String cheese as we know it in the United States was invented in Wisconsin by Frank Baker in 1976.

Can you melt string cheese?

Yes, mozzarella string cheese is 100 percent real mozzarella, so it will melt. However, it won't pool because it's a low moisture cheese and has been stretched quite a bit in order to end up in a "string" form.

String cheese can make a great snack, especially if paired with few white grain crackers and a piece of fruit. As a dairy product, it contains calcium, vitamin B12, and selenium, which are great for building healthy bones and a strong immune system.

How many calories are in string cheese?

It depends on the brand and size of the cheese stick, but most range from 70 to 80 calories per serving (one piece).

Is it okay to eat warm string cheese?

Warm string cheese will not make you sick unless it's been left out of the fridge for a long time. Cheese comes from milk that's been curdled after all. Plus, cheese strings are made from mozzarella, which doesn't contain a lot of moisture.
​ 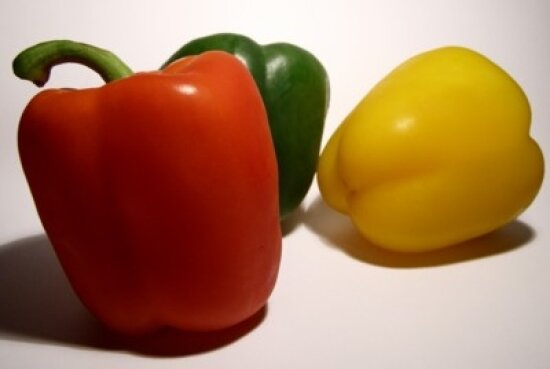 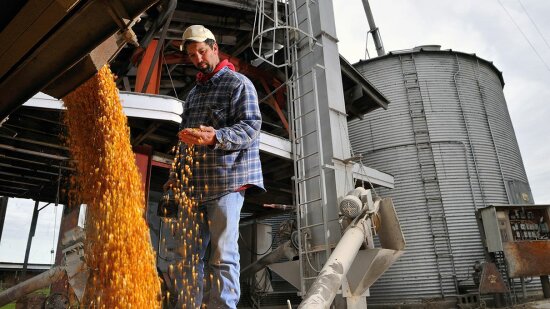 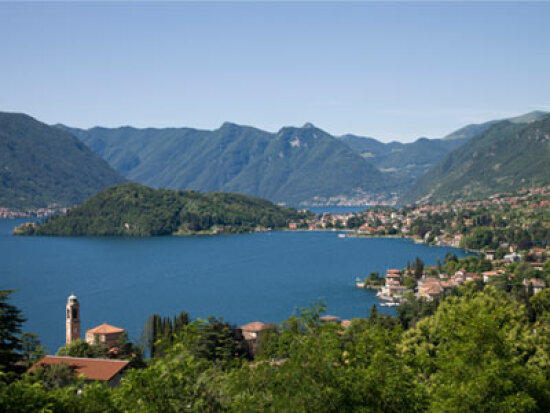