Most people drink it ice-cold and neat. That's one of the first things you should know about one of the most popular spirits on the planet. Hailed as the unofficial national drink of South Korea, this colorless rice-distilled liquor can be found and enjoyed in more than 80 countries around the world.

The origins of soju go back to the 13th century during the Korean kingdom of Goryeo where a process of distillation was learned from the Persians and applied to fermented grains. To make soju, filtered rice wine is boiled for up to 15 days in a cauldron topped with a tall distilling appliance fitted with a pipe called a soju gori.

Though both are rice-fermented spirits, there are some interesting, but profound, differences between soju and sake. Sake is brewed as a rice wine, whereas soju is distilled — essentially making it rice whiskey. This clear liquor (typically 20 to 24 percent alcohol by volume) tastes a little bit like a sweeter vodka, though with about half the alcohol content, and is generally described as "buttery or malty" in flavor. While mainly distilled from rice, some of the world's top-selling brands of soju are made from wheat, sweet potatoes and tapioca.

"They have a word in Korea that we don't have," said Bran Hill, a distiller at Van Brunt Stillhouse in Brooklyn, New York. "'Anju,' which means food that is specifically made to be consumed with alcohol." Soju is always shared as a communal drink — you never pour your own drink of soju. When shared, the older members of the group will pour a chilled shot glass full of soju and hand it to a younger member — which must be received with both hands. You're then supposed to turn your head to the side so you don't make eye contact with anyone else in the group, and shoot it.

The best way to enjoy soju is to go full-on traditionalist and sip the spirit surrounded by friends while being served Korean BBQ and beer. There's way more to the national drink of South Korea than rice and ice; it's truly a drink made to be enjoyed with friends.

Should You Pop Your Blisters? 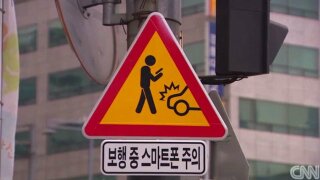 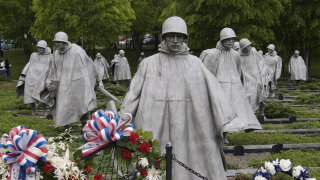 Why the Korean War Still Matters 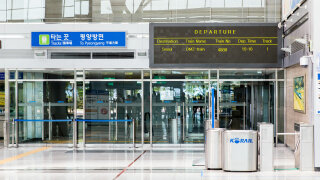