If you don't eat the rind, you're going about cheese all wrong. At least, that's what Emma Young, U.K. cheesemonger, wholesaler and blogger tells her readers. Cheesemakers craft their recipes with the final product in mind — rind and all. Young says tossing the rind is like ordering carbonara then removing every strand of tagliatelle.

"The rind accounts for a large percentage of the cheese itself, and if it's edible, it should definitely be eaten, even if it isn't eaten in exactly the same context as the cheese itself," Young says via email.

While rinds are formed naturally through the cheesemaking process, they're not all created equally. Some, like the hard rind on Parmesan cheese, are better used for cooking since the firmness could nearly break a tooth. Gouda lovers shouldn't eat the wax covering, but Dutch cheesemaker and consultant Mewis Hettinga says the rind is fair game to eat — although it's best to remove about half a centimeter of the rind first.

Gouda and Parmesan may be delicious, but they hardly scratch the surface when it comes to cheese varieties and rind options. So which cheese rinds should you eat? And what are the best ways to use others? We tapped into Young's decade of cheese experience to find out.

1. If You Don't Eat These Rinds, You're Going About Cheese All Wrong

Since the rind naturally forms during the cheesemaking process, nearly all are technically edible. But some taste better than others.

Take the bloomy rind, a style of rind that forms on soft cheeses like Brie. Young says this rind, which boasts flavors like mushroom and brassica vegetables, brings important flavor and necessary texture to an otherwise "blobby" cheese. "I find not eating bloomy rinds odd," she says. "The cheese just turns into a gelatinous blob without it. Yes, a tasty blob, but a blob."

Another edible style, the washed rind found on most stinky cheeses, is actually created to enhance their flavor. Cheesemakers bathe the cheese in a specific brine, often with salt or alcohol, then let the rind form with these flavors over time. For a washed-rind cheese like the stinky Limburger, consuming the rind makes the flavor significantly stronger. Some may consider this too strong, but Young says it's all part of the cheesemaker's vision.

"Cheesemakers work tirelessly on creating and improving their recipes, which includes the rinds," she says. "I would feel incredibly guilty telling them I didn't eat a third of their cheese."

Other rinds Young recommends include blue cheese, Alpine cheeses and Tomme cheeses (although some say the Tomme rinds are bitter). Young says the only things to avoid are the non-cheese pseudo rinds, such as wax casings, bark or cloth.

Brie is one of those cheeses where you should totally eat the rind as well as the cheese.
ARB/Getty Images/Cultura RF

2. These Cheese Rinds Are Better for Cooking Than Eating

While most rinds are edible, some are better for cooking than eating. Even the sharpest chompers can't get through hard cheese rinds like Parmesan; that's why chefs often repurpose these flavor-packed morsels in stocks and broths. James Beard semifinalist chef Sara Jenkins has a delectable recipe for Parmesan broth, which calls for around six to eight Parmesan rinds. Another James Beard-recognized chef, Cathy Whims, suggests adding a Parmesan rind to tomato soup in her Tuscan bread and tomato soup recipe.

But you don't have to be at the James Beard level to cook with cheese rinds. "It's super simple," Young says. "Chuck [the rind] into water like you're making a stock. Add any vegetable you like such as carrots and onions. Bring it to a boil and simmer for up to two hours." Just toss whatever is left of the rind after your stock boils down in the trash. You can't really reuse it. But now you'll have a rich broth for soups, as the base for risotto or to make a pan sauce.

Few things beat crisp, perfectly toasted cheese — hence the craze surrounding extra-toasty Cheez-Its — and this tasty phenomenon extends to leftover rinds. According to The Kitchn, cheese-lovers can put their extra cheese rinds over the stovetop or under the broiler to create a toasted rind. The process, which is literally like roasting marshmallows over your stove burner but instead with leftover cheese rinds, creates crispy, cheesy rinds that you can top on your soups and salads. Hard-cheese rinds like Parmesan are best for toasting.

4. These Cheese Rinds Are Meant to Flavor Other Foods

Just like leftover rinds can enhance soups and stock, they can also breathe new life into everyday items like olive oil. A tough Parmesan rind will bring sharp, cheesy flavor to extra-virgin olive oil without disrupting the consistency. This concoction, which requires several days of rind immersion before it's ready, can be used as a dipping sauce or salad dressing.

But the rind potential doesn't stop there. Popular Italian food brand Eataly recommends adding Parmesan rinds to everything from risotto to tomato sauce. Just toss the rinds in while the sauces simmer and remove what's left of the rinds before serving. "It will add a salty flavor and thicken everything up," according to the Eataly website.

If the rind forms naturally, why doesn't every cheese have a rind? Cheeses like Colby and cheddar ripen in plastic film, which prevents rind formation. Others, like feta cheese, aren't given time to ripen (and therefore form a rind) before serving.

What is cheese rind made of?

Cheese rinds come in a few different forms. On some cheese varieties, the rind is actually formed during the cheesemaking process — which means it's made from the ingredients used to make that cheese. Other cheese varieties, like Gouda, have wax rinds.

Why is Gouda cheese wrapped in wax?

When Gouda cheese is made, it's coated in wax before being set out to dry and age. However, the layer of wax ensures the cheese doesn't dry out too much due to air.

How do you get the rind off Gouda?

Because Gouda cheese features a wax rind, you can typically peel the rind away easily.

What is the rind on cheese?

A cheese rind forms during the cheesemaking process. It's like an outer shell for cheese.

Do you cut the rind off of Gruyere cheese?

A Gruyere rind can be very, very hard, so it's a good idea to cut it off. However, don't throw it out — you can cook with that rind and get a ton of flavor from it.
​

Stephanie Vermillion "Don't Toss Those Cheese Rinds! 4 Ways You Can Totally Use Them" 14 May 2020.
HowStuffWorks.com. <https://recipes.howstuffworks.com/tools-and-techniques/cheese-rinds.htm> 1 March 2021
Citation 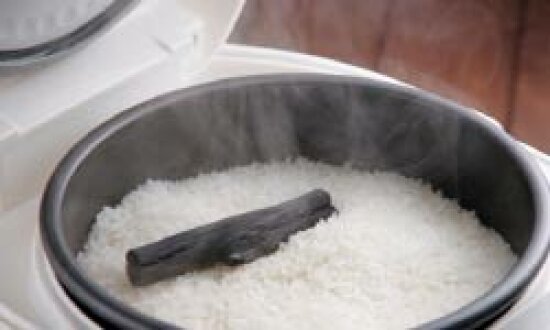 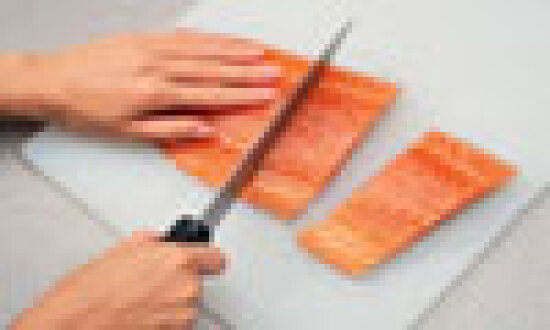 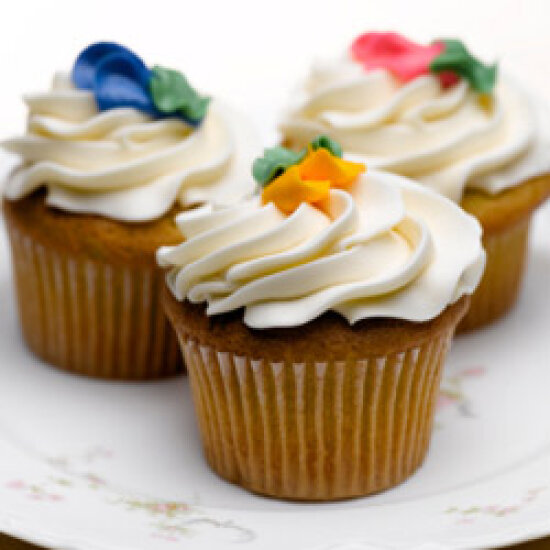