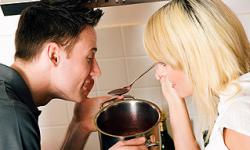 Food often plays a pivotal role in movie plots, as any dedicated moviegoer knows. Take one prime example: the 1992 film "Como Agua Para Chocolate" ("Like Water for Chocolate"). The main character, a Mexican woman named Tita, uses her cooking to influence and enhance people's emotions. When she's not allowed to marry the man she desires -- and her sister marries him in her place -- her sadness creeps into her recipes and all the wedding guests are overcome by grief during the wedding banquet.

On another occasion, Tita uses a meal to pour her love into the man she yearns for, and again it has a profound effect on both him and the other diners. The meal acts as more than just an aphrodisiac; it consummates her passions.

On the next 10 pages, we'll explore other movies in which food plays a fundamental role. Any idea where we'll be stopping first? 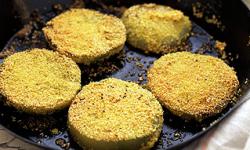 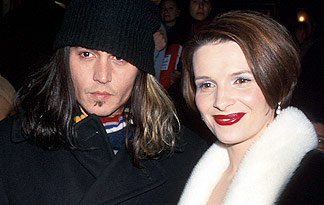 In the 2000 movie "Chocolat," the sensual side of cocoa is a major plot component. Vianne Rocher and her daughter open a chocolate shop in a conservative French town that doesn't take kindly to the new arrivals and their decadent business -- especially since the shop's opening coincides with Lent. The town, and most of all its mayor, see the whole operation as sinful. Gradually, though, Rocher's caring nature and gastronomical goodies win over the hearts of most everyone, including new arrival Roux, played by Johnny Depp.

We'll be sticking around in France for the next one, sampling gourmet delicacies from the culinary capital of the world. 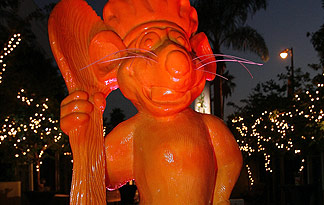 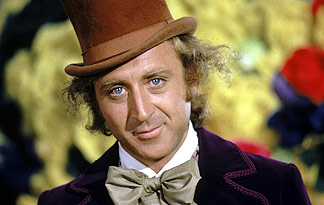 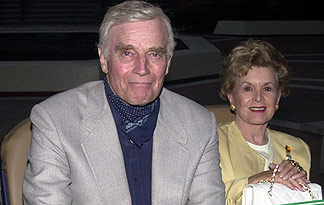 The movie closes with the tantalizing cliffhanger: "Soylent Green is people! We've gotta stop them somehow!" Whether that aim is ever achieved is unknown, but apart from the cannibalism, do the food industry secrets sound familiar?

On the next page, we'll explore some of the dubious choices made by the food industry in our own heavily populated world. 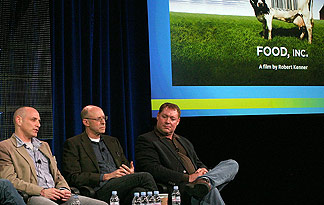 The doc "Food, Inc." made some people change the way they shopped.
Fredrick M. Brown/Getty Images

"Food, Inc." was released in 2008, immediately garnering much critical acclaim. The documentary explores different facets of modern American food production, likening the process not to traditional farming, but to a factory assembly line. The film calls multinational corporations to task for detrimental activities like homogenizing crop diversity and spurring a health crisis of epidemic proportions. The film thoroughly details the negative effects experienced by the end consumer, the workers and the animals involved in the never-ending cycle.

From subsidized corn to food contamination and corporate corruption to concerted greed, "Food, Inc." delivers a frightening reality check about the food that goes on our dinner plates each day. But on the next page, we'll lighten things up with a little gourmet goodness. 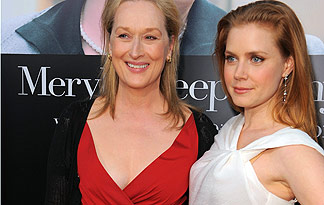 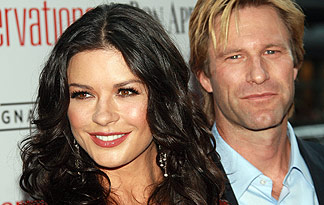 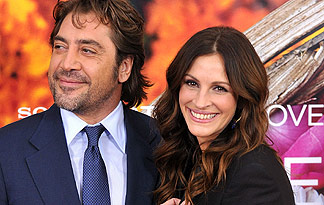 The 2010 movie "Eat Pray Love" starts out with the main character Liz realizing that even though her life looks perfect on paper, she's desperately unhappy with her current situation and unsure of how to find her proper path. She and her husband divorce, and Liz decides to take a year-long trip around the world to try to sort things out.

She eventually finds love in Indonesia, and before that, spiritual peace in India, but it's her four-month stint in Italy that interests us here. In Italy, she learns to enjoy the simple things in life again, and that features food in a big way. She digs into dishes such as pizza Napolitana; fried artichokes; and a bowl of egg, asparagus, potato and ham salad drizzled with olive oil during her stay in Italy.

Our last stop takes us back to the United States for some good old-fashioned soul food. 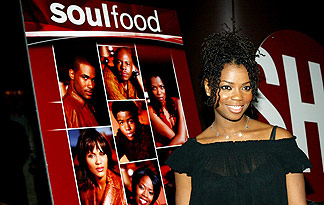 Food is fantastic for bringing people together around the dinner table, and the 1997 film "Soul Food" is an excellent depiction of that. The family in the movie is held together by its matriarch, Mama Joe, and she uses her Sunday dinners to keep everyone close. But then a diabetes-related medical issue lands her in the hospital and the surgery planned to amputate her leg goes badly. Big Mama slips into a coma and the family falls to pieces.

Luckily, however, she eventually recovers and food once again comes to the rescue. With the help of Big Mama's 11-year-old grandson scheming to get everyone together, Sunday dinners are resumed and the family starts sorting through its many conflicts and issues.

It's food for the win! Now find links to lots more cool articles on the next page... 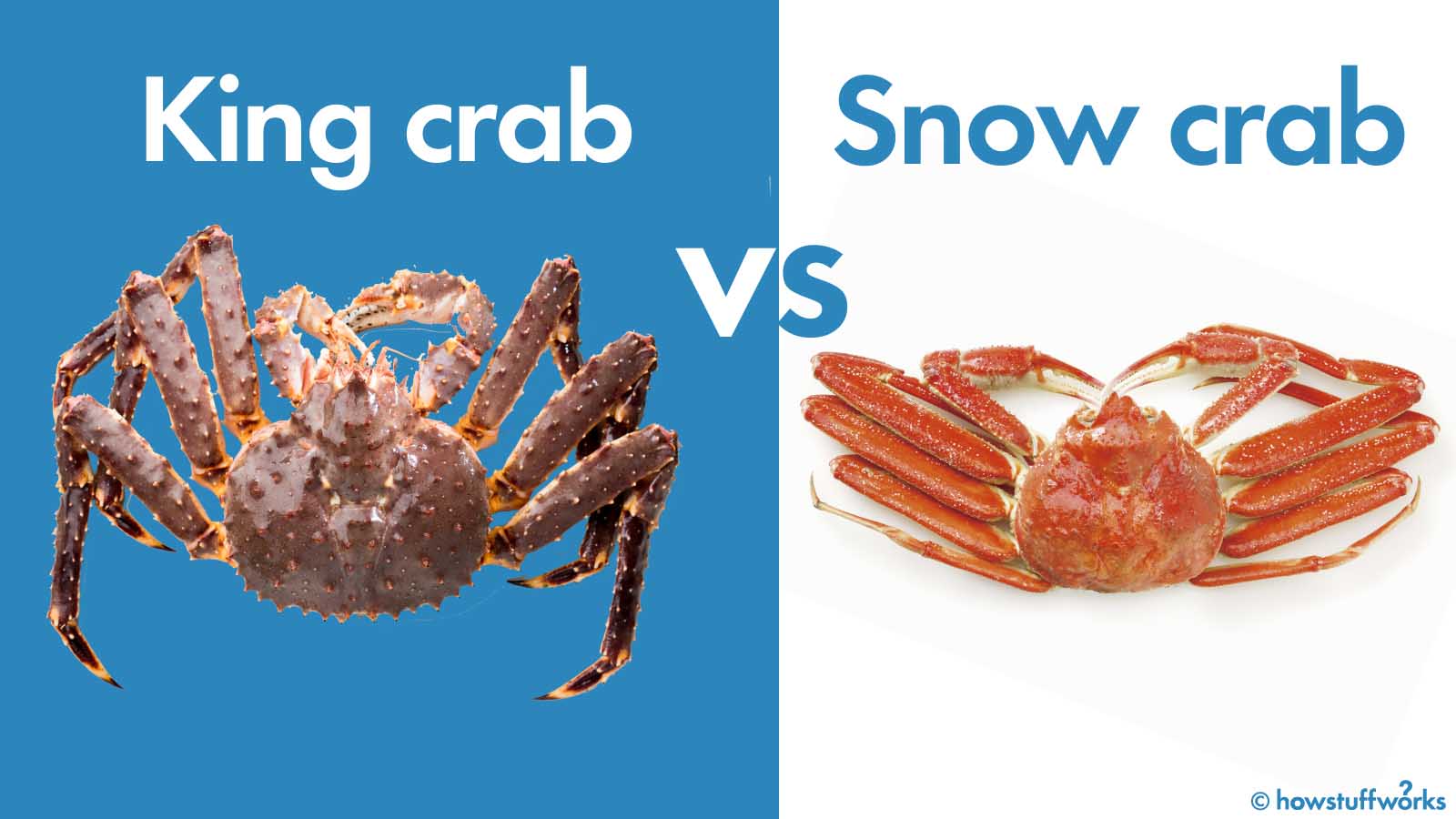