Find yourself dreaming about mounds of sweet, delectable candy? You aren't alone. The average person in the United States eats 10 pounds of chocolate per year -- and that's just chocolate! Join the ranks and check out this candy image gallery. 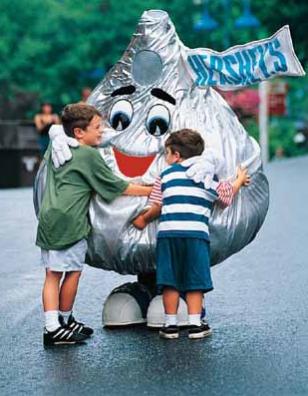 Candy is a treat that people of all ages love. The average person in the United States eats 10 pounds per year of the candy pictured next. 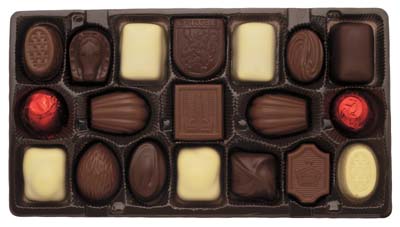 Chocolate starts with a tree called the cacao tree, which grows in equatorial regions, especially in places such as South America, Africa and Indonesia. Which holiday racks up the most in candy sales every year? Find out next. 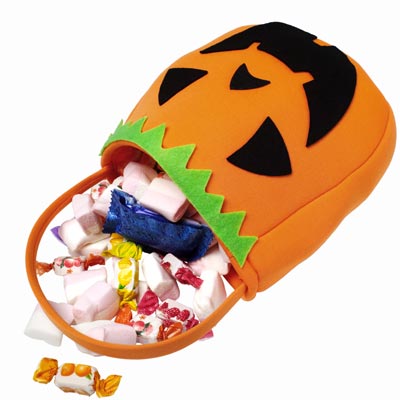 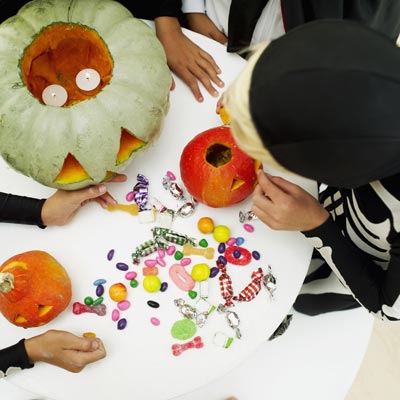 In medieval times, one practice was to make "soul cakes," simple bread desserts. In a custom called "souling," children would go begging for the cakes, much like modern trick-or-treaters. Each year, 35 million pounds of the next candy are produced. 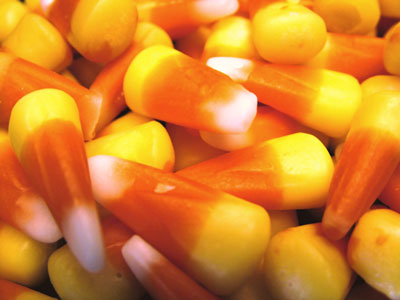 Candy corn is a sweet replicate of dried corn kernels. 9 billion individual kernels of corn are produced every year for Halloween. Find out which holiday takes the second most candy next. 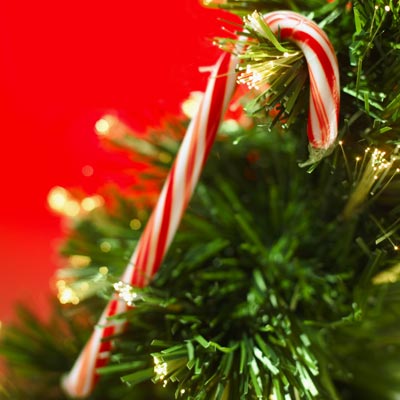 Christmas brings in the second most amount of candy money every year. Can you guess the third? Find the answer next. 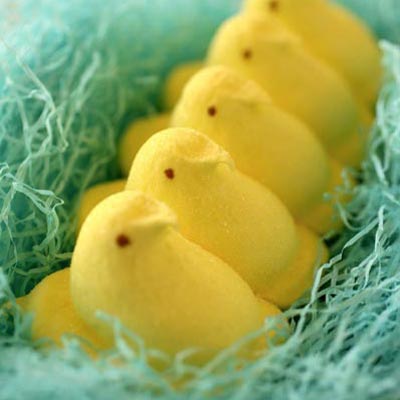 In addition to the religious celebrations and observances of Easter, many countries also celebrate Easter with sweets. Hankering for a more expensive treat? Find out next. 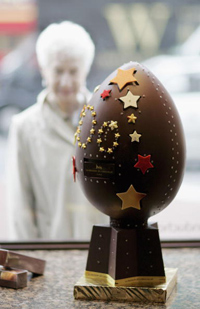 Holidays are a great time to find some truly decadent creations. The UK's most expensive diamond-encrusted chocolate egg was available in 2006 for around $100,000. Surely this egg wasn't gray, but what if yours is? Find out what that means. 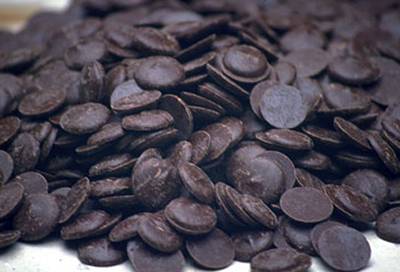 When chocolate turns gray like that, one of two things could be the culprit: sugar bloom or fat bloom. Can't wait to find out the fourth most candy grossing holiday? Find out next. 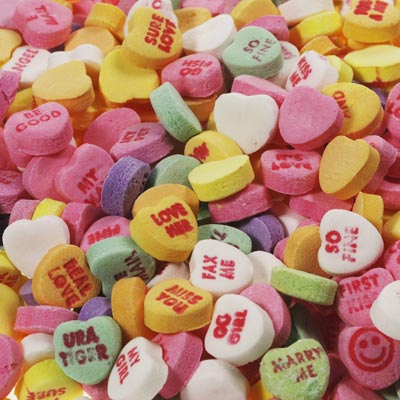 It's not difficult to figure out the connection between the candy heart and Valentine's Day. The heart, after all, was thought in ancient times to be the source of all emotions. A day at the fair wouldn't be the same without the next candy. 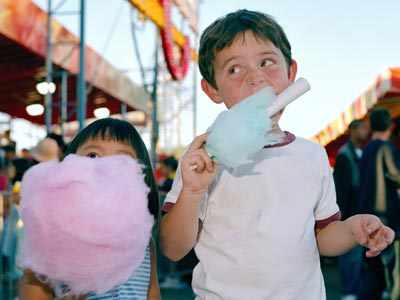 Cotton candy is nothing but pure sugar. If you mix water with cotton candy it instantly dissolves, and you can see that it's nothing but a tablespoon or two of sugar filling the entire bag. Are the stories of tainted Halloween candy true? Find out next.

The stories of strangers tainting candy and apples with poison, glass and razors have prevailed for several decades. But are they true? See what happens when you have too much candy next. 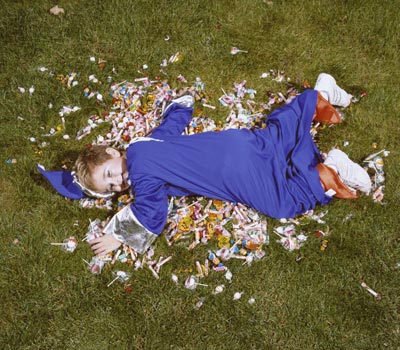 Eating a lot of sugar crowds out more nutrient-dense foods, which is detrimental to your health, not to mention it can make you feel lousy. For more check out these Candy Recipes.