Everything You Ever Wanted to Know About Canned Food

Where does canned food stack up in the food pyramid? And how long does it last? Check out these boxed food pictures.
Ryan McVay/Getty Images

Throughout history, people have tried to come up with a way to keep perishable foods fresh. Until the early 19th century, the only options were pickling, salting, drying or smoking these provisions. Although these methods preserved food, they affected its taste, texture and nutritional value.

All that changed, however, when French chef Nicolas Appert perfected his revolutionary bottling technique. Appert found that by enclosing provisions within a sealed bottle and boiling it, the food would keep indefinitely. Within several months of the initial publication of his findings, others began using Appert's process with tin cans instead of bottles [source: Shepard].

But canned goods didn't really take off until the 1860s. Civil War soldiers in the United States relied on canned goods, and they returned home touting their taste and value. The railroad industry began using canned goods to transport local meats and vegetables across the country. By the 1870s, the United States dominated the canning industry and was exporting vast quantities of salmon and other foods around the world [source: Shepard].

Despite the two centuries that have passed since the advent of canned food, not much has changed from Appert's original technique. Because most bacteria can't survive in extreme heat, once the food inside sealed cans reaches a certain temperature, the bacteria dies, and an enclosed, sterile environment is created [source: Shepard].

According to the Canned Food Alliance, even food in dented or rusted cans can be safely consumed as long as the container remains sealed and its sides don't bulge (a symptom of spoiled food). Cans found in 100-year-old shipwrecks were still sealed and safe to eat [source: Mealtime.org].

Most canned foods depreciate in quality after about two years. Older canned goods may still retain nutritional value, but their color, taste and texture will change depending on the age and type of food being preserved [source: Mealtime.org].

Many canned foods contain high amounts of sodium to mask any change in taste that comes with age and the heating process. For example, a can of chicken noodle soup may contain nearly 1,800 milligrams of sodium. According to the Centers for Disease Control and Prevention (CDC), that's more salt than the majority of American adults should consume in a single day. However, canned food often contains little to no preservatives, and many canned foods come in low-sodium or sodium-free varieties.

While excessive sodium can be problematic, the only real danger from canned food comes from the Clostridium botulinum bacteria, which causes botulism. Food-borne botulism is an extremely dangerous form of food poisoning that may occur when food is improperly heated during the canning process. Most cases in the United States come from home-canned vegetables, so the CDC recommends boiling all home-canned foods for 10 minutes before consumption. Outbreaks are rare, but the botulinum toxin is generally considered to be the most poisonous substance in the world, and one gram could kill as many as 10 million people [source: Davidson].

Even though canned food had already been around for more than 50 years, nobody knew why it worked until 1861, when French scientist Louis Pasteur discovered that the presence of microorganisms causes food to spoil [source: Davidson].

Chris Obenschain "Everything You Ever Wanted to Know About Canned Food" 28 July 2009.
HowStuffWorks.com. <https://recipes.howstuffworks.com/everything-you-ever-wanted-to-know-about-canned-food.htm> 4 March 2021
Citation 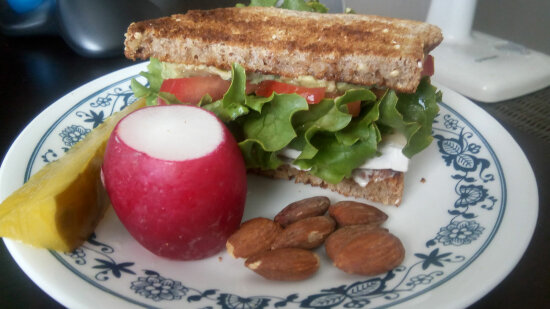 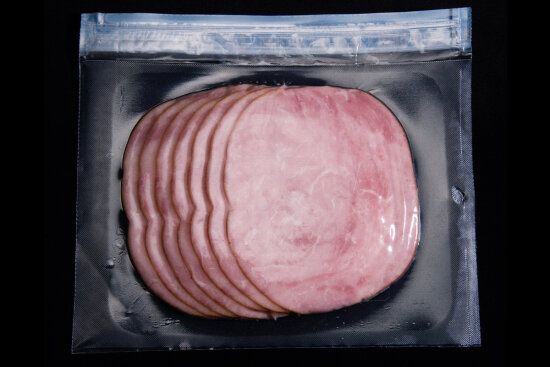 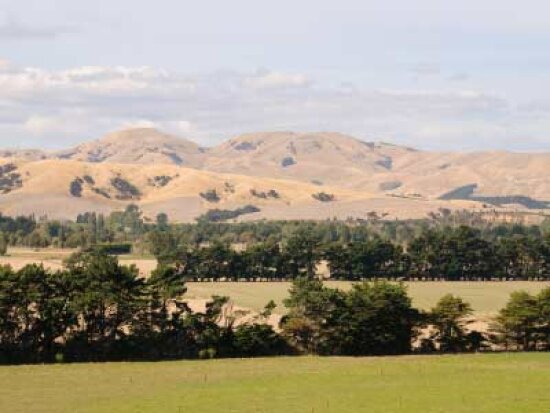