by Josh Clark
NEXT PAGE 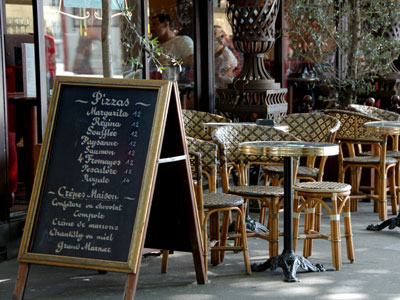 A restaurant's sous­ chef is the brains behind the daily specials.
©­iStockphoto/ Eric Belisle

If you've ever taken a weekday stroll down a quiet side street lined with bistros and restaurants at around 10:00 a.m., you've likely experienced the wonderful calm before the storm. During a rush, restaurants can be intense, busy places -- especially for the staff. But in the morning, after all of the workers are tucked in their offices and before they're released into the streets once more for lunch, a row of restaurants can be quieting.

On a humid day the scents of food cooking escape from the kitchen and drift to your nose. The sounds that accompany the smells are placid, a piece of cookery clanging or a pot of something simmering. And if it's a nice day, chairs and tables will be lined up along the sidewalks beneath awnings and umbrellas to shade the eventual guests. Usually about this time, too, you may spy a server seated in one of these chairs or at the bar indoors scribbling the day's specials on a chalkboard plaque. If you look a little more closely, you would find that server is likely copying the specials from a handwritten note. And if you were the utmost curious type and inquired just whose handwriting that was, you would almost surely learn that it's the sous chef's.

­T­his position in the kitchen hierarchy falls below either the chef de cuisine or the executive chef (and, in an expansive enough restaurant, both). This is from where the term sous chef is derived. "Sous," in the French tongue means "under" or "sub," so a sous chef is an under chef [source: Nation Master]. The sous chef receives less glory than the chef de cuisine, and they also make less pay than an executive chef (sous chefs earn between $28,000 and $65,000) [source: Cooking Schools 101]. However, never underestimate the value of a sous chef. Creating the daily specials is merely one of the myriad responsibilities the position is tasked with every day. It's up to the sous chef to keep the kitchen from falling to pieces. 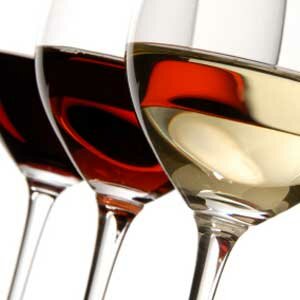 What's the most expensive wine -- and why? 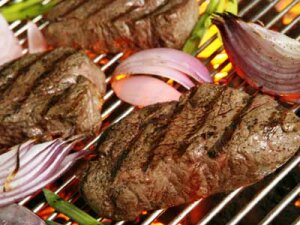