Kraft Heinz says an unopened ketchup packet will last about nine months, and it doesn't have to be refrigerated. Wikimedia Commons

There are two types of people in the world: ketchup-packet hoarders and non-ketchup-packet hoarders. Before you non-hoarders judge us hoarders (also known as survivalists), think about whose car you'd rather be in if, say, you ran out gas in the Mojave Desert. The car that might sustain life for a few weeks from stale french fries and ketchup packets (and other interesting edibles) or the one that's spick-and-span clean? Exactly.

Unfortunately, even survivalists know that, despite being impermeable to light, air and moisture, the contents of those ketchup packets won't last forever. There's no "sell by" date on individual packets — that's listed on the big box the packets come in. And besides, "sell by" and "use by" are very different.

So just how long do ketchup packets last?

Kraft Heinz spokesperson Lynne Galia says you don't have to refrigerate ketchup packets because they are a shelf stable product. "They have a shelf life of about 9 months," she says via email. After that, though, the ketchup still probably won't harm you if you eat it because of those long-lasting ingredients like vinegar, tomatoes, sugar, salt and spices; but it probably won't taste like the best ketchup you've ever had, either.

To be sure you always have the best-tasting ketchup, use your five senses: sight, sound, touch, smell and taste. (We also suggest using that sixth, equally important sense: common sense.) If a ketchup packet looks weird — like it's 8-months pregnant with a baby ketchup packet, the ingredients have separated or it's dark red in color — chuck it. If it smells weird, has a strange texture or tastes off, toss it. The bottom line is if the ketchup seems at all iffy, even if it's only been under the seat of you car for a few weeks, don't risk it, no matter how much you want ketchup on those fries.

As they say, one man's trash, IS another man's treasure. But eventually, even survivalists have to part with their treasures, including those hoards of ketchup packets.

Tomatoes were considered evil in Europe in the 1700s when wealthy European aristocrats died after eating them. The tomatoes were not evil, but their acidic properties drew the lead out of the pewter plates they were eaten on, causing death by lead poisoning.

Should ketchup packets be refrigerated?

How much ketchup is in a packet?

How many carbs are in a ketchup packet?

Why are ketchup packets so small?

Ketchup packets are designed to be single servings, so they contain just a small amount of the condiment.

Can you buy ketchup packets? 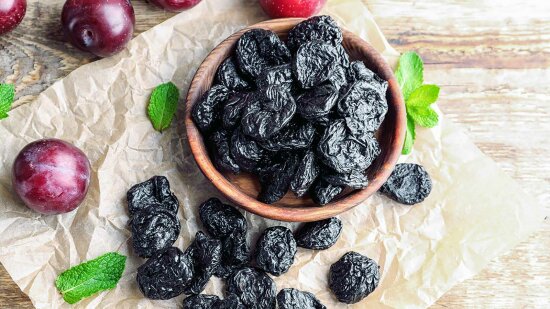 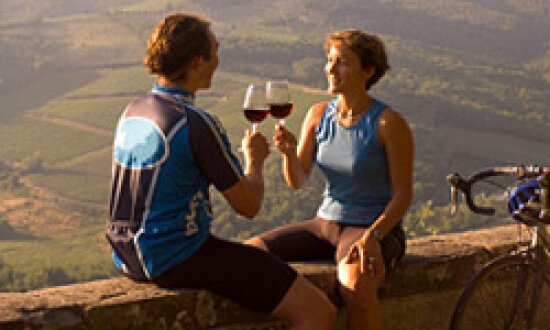 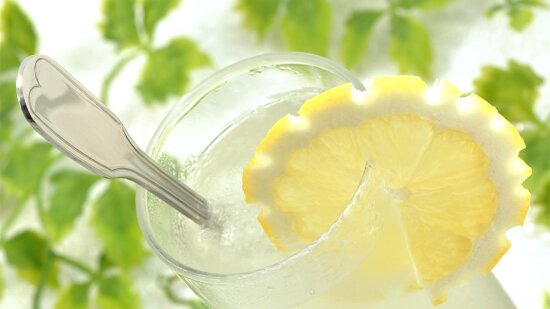