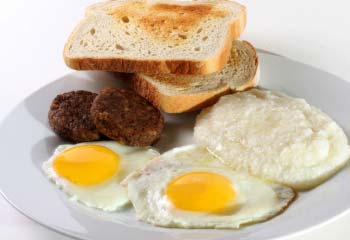 If there's one region known for serving up a fine breakfast, it's the American South. Although the fare isn't everyone's cup of tea, Southern folks know how to rustle up a mean breakfast. Instead of hash browns or skillet potatoes, a creamy pool of grits occupies the starchy region of the plate. The chosen proteins -- salty country ham, sausage doused in white gravy, country fried steak -- literally aren't for the weak of heart. Sure, there are lighter ways to make a down-home breakfast in bed, but for certain special occasions, it's fun to indulge.

For a Special Touch: If someone's country cooking tastes reach South of the border, perhaps add a festive twist to the plate by stirring in chopped tomatoes and peppers with the eggs and substituting spicy chorizo for sausage. 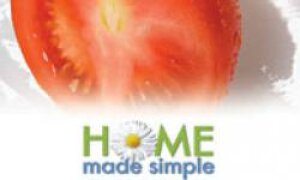 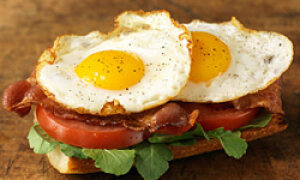 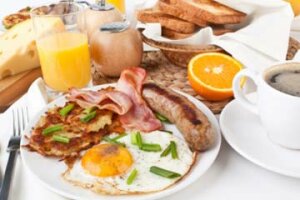