How to Have a Picnic 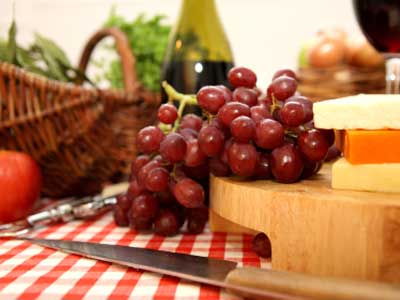 Foods Under $5 Image Gallery Fruit and cheese are perfect foods for a picnic.­ See more pictures of foods under $5.
iStockphoto/kkgas

­After a long, cold winter, there's nothing better than relaxing outside on the first warm day of the year. For several centuries now, people have been co­mbining the pleasures of sunshine and fresh air with another of life's great pleasures: food.

Like many great culinary traditions, picnicking comes to us from the French, who were having "pique-niques" at least as far back as 1692. Original­ly, a picnic was an outdoor potluck, an informal feast to which each guest brought a dish [source: Mikkelson]. That's still an enjoyable way to eat, although these days it's not at all unusual for one person to do all the cooking for a picnic.

­Variations on the picnic include the family reunion picnic -- often a buffet-style spread for an annual gathering -- and the outdoor grilling party, in which one or two chefs fire up the grill for a large group of people. In the United States, picnics are especially popular on nat­ional holidays such as Memorial Day or Independence Day. But you don't need any better excuse than a sunny day and a few friends.

In this article, we'll look at the basics of having a picnic -- what to bring, what to cook and what games to play. We'll also explore some ways to make the picnic special, whether for a romantic occasion or for a gourmet meal. Finally, we'll discuss ways to keep the picnic green. But first, what are the essentials no picnic should be without? Head over to the next page to find out. 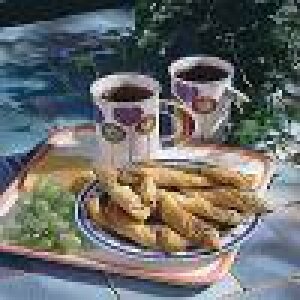 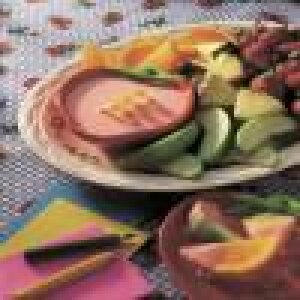 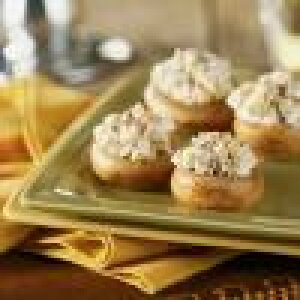