Freestyle on the Cheap 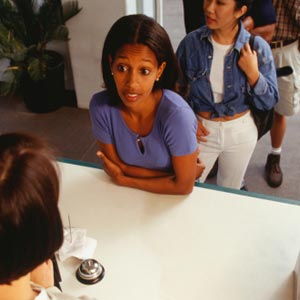 If you want to go off-menu at fast-food joints, there's some lingo to learn. While some of the secret code words are real, others are better described as Internet hoaxes. Some reliable ways to learn about menu choices that aren't on the menu board:

If they've got the stuff, and you're willing to pay for it, the restaurant should be willing to put together whatever food combination want.