What are French Fries? 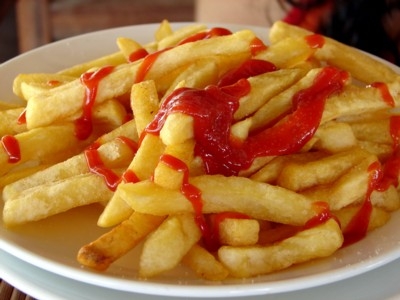 Do French fries have anything to do with France?
©Ramzi Hashisho

Q. What are French Fries?

A. Although French fries are quite common in restaurants in France, where they are called pommes frites, the origin of the term here in America is still something of a debate.

In cooking terminology, frenching means to cut food in lengthwise strips. You're familiar with French-cut green beans? French fries are the same thing, only with potatoes. This is one school of thought. 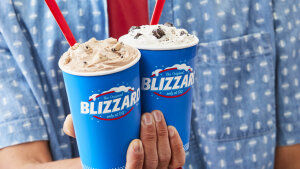 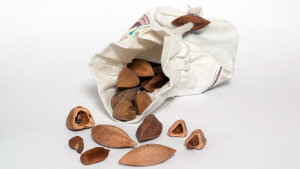 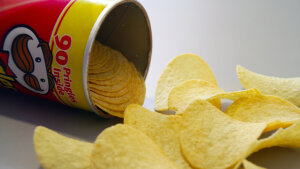