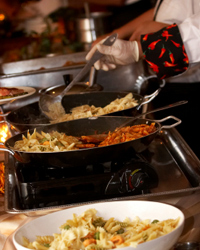 Chefs are being recognized for their work -- in and out of the kitchen. See more pictures of easy weeknight meals you can make at home.
©iStockphoto.com/mrorange002

For those of us whose hearts and minds are often ruled by our stomachs, a truly fantastic meal can turn even the direst of days into a delightful one. America's obsession with food and all things related has never been more apparent than now, thanks to the plethora of wildly popular cooking instruction and competition television shows, best-selling cookbooks and culinary Web sites that command more traffic than many other popular sites combined.

Behind the surge in food-related entertainment are a smattering of celebrity chefs that bring personality, culinary know-how and a dash of intrigue to the dinner table.

We've compiled a list of 10 of the most well-known and influential celebrity chefs ruling the marketplace today. The true test of their celebrity status? Even if you've never sat down to watch a cooking show, you probably know who many of these food fanatics are.

Read the next page to learn about the very first celebrity chef. 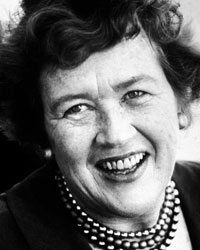 Many chefs would be thrilled with a successful restaurant or two, or perhaps a couple of widely read cookbooks. Gordon Ramsay, however, has all this and more. He takes life as a professional celebrity chef up a notch -- or 10.

Born in Scotland and raised in England, Ramsay boasts multiple successful eateries around the world, including the aptly-named Gordon Ramsay, Petrus and Boxwood Café. Clearly not content to simply demonstrate his mad cooking skills for an audience, Ramsay has served as the illustrious host of the U.K.'s "Kitchen Nightmares" and the popular show "Hell's Kitchen." He's also currently hard at work hosting and serving as executive producer of "MasterChef." But if you want real proof of his celebrity status, look no further than the 2011 episode of "The Simpsons" titled "The Food Wife," where he appeared (in animated form, of course) as himself. You know a chef's a true celebrity once he's been in a cartoon.

Known simply as "Chef," this Barry White-channeling character appeared in the wildly popular animated television series "South Park" for many years before Isaac Hayes (the voice of Chef) left over reported rifts with the show's creators. Hayes died in 2008 at the age of 65. 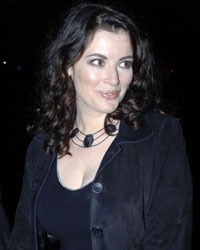 An expert French chef by trade, Bourdain is known for his biting wit and unadulterated honesty concerning all things food- and chef-related (he's particularly open regarding his feelings toward fellow celeb cook Rachael Ray). Currently, Bourdain is the Chef-at-large at Les Halles in New York City; however, he has no plans to open any other restaurants anytime soon, citing his age and the hectic pace of restaurant life as the main factors.

Instead, Bourdain prefers to travel the globe as host of the Travel Channel's hit series "No Reservations" and "The Layover," sampling and providing his expert opinion on a range of international "delicacies" that would terrify the rest of us. These exotic dishes are a far cry from escargot, which many regular people find intimidating. Nope, Bourdain has sampled everything from raw seal eyeball to fermented shark to warthog rectum. That's right, rectum. That's not to say that he enjoyed all these dishes, but he tried them, which has to count for something! 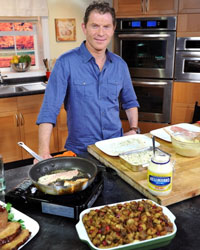 Tom Colicchio is a relative newcomer on the celebrity scene, but he's been a fixture in the restaurant world for many years. While Colicchio is known best for his role as the host of Bravo's "Top Chef," he cemented his status as a restaurateur when he opened the popular Gramercy Tavern in New York City in 1994. He then went on to create the Craft family of restaurants, which now have outposts all over the country. Colicchio is known for his no-nonsense, low-drama demeanor, which translates well to his style of cooking.

As anyone who's ever eaten at one of the Craft restaurants can tell you, Colicchio's recipes tend to focus on single ingredients that are prepared simply and served family-style, emphasizing the craft of cooking, rather than the art form. The down-to-earth "Coleek," (as he is fondly referred to by his fans) firmly believes that salt and pepper is the most underrated seasoning combination, insists on roasting meat rather than grilling it and prefers to groove to some reggae while cooking up his feasts. 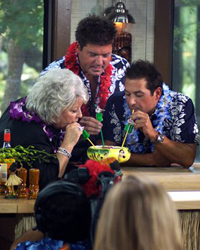 Mario Batali is well-known for his amenable television persona and delectable Italian food dishes, but he didn't always aspire to be a chef. Batali attended Rutgers University, majoring in Spanish theater and business management with aspirations of moving to Spain to be a banker. He got a job working as a dishwasher at the New Jersey restaurant Stuff Yer Face, and quickly moved up to pizza maker. It was during this time that he found his calling in the food world.

After attending the Cordon Bleu in London, he spent three years cooking in a small town in Italy and discovered his passion for Italian food. Batali has developed a cooking style that takes the spirit of traditional Italian recipes and adapts them to seasonal ingredients that are available locally. The success of Babbo, his Greenwich Village flagship restaurant, has led to multiple restaurant ventures as well as television appearances, cookbooks and a line of cookware. His signature uniform of shorts, orange clogs and the ever-present ponytail can be described only as Molto Mario.

Too Many Cooks in the Kitchen

Batali invited a writer named Bill Buford to work in his restaurant for a year, resulting in a controversial tell-all book called "Heat." Batali claims that Buford "got a lot of it wrong." 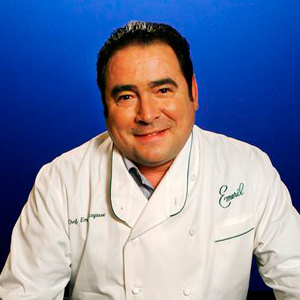 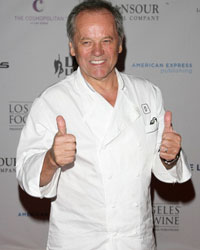 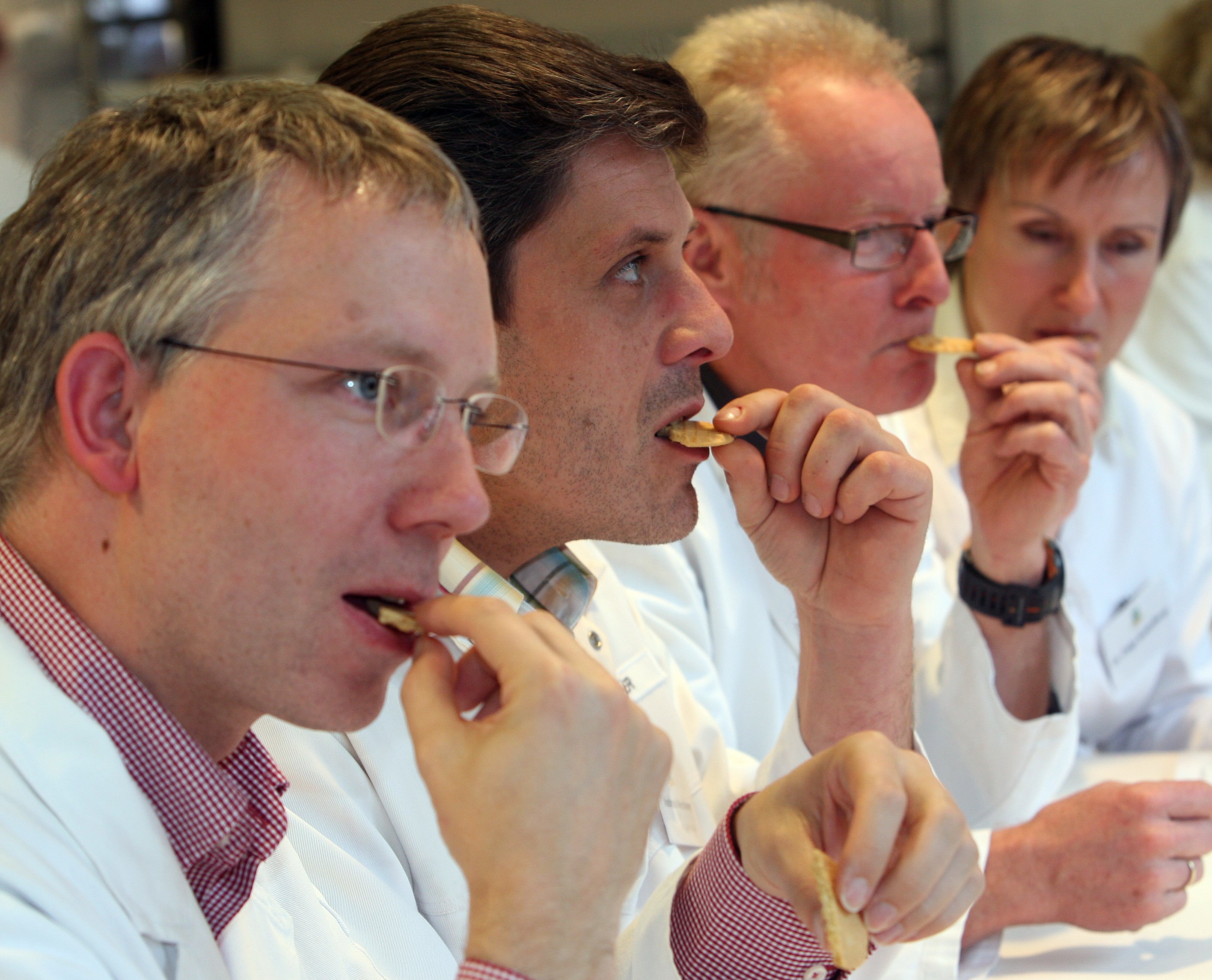