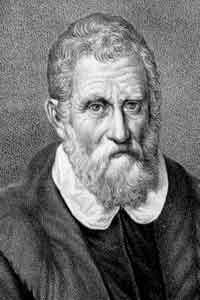 ­Long before paper, gunpowder and the compass, the Chinese had invented yet another staple of human civilization. A coil of dry noodles, preserved for 4,000 years, sat beneath an overturned earthenware bowl at an archaeological site in northeastern China. In 2005, archaeologists discovered the spaghettilike tangle, effectively settling the score about whether the Chinese, Italians or Arabs began producing pasta first [source: BBC].

Instead of being made from ground wheat, as most pasta is, those ancient noodles were prepared from another cereal grass called millet. Although not native to their country, the Chinese later began growing wheat in the northern regions along the Yellow River by 3000 B.C. The first written records of a mixture called bing appeared between the fourth and second century B.C. [s­ource: Serventi, Sabban and Shugaar]. Bing referred to all products made from wheat dough, including breads and pastas. Around 300 B.­C., the Chinese scholar Shu Xi wrote an ode dedicated to the culinary cornerstone, describing the "fine and thin" bing stuffed with pork and mutton [source: Serventi, Sabban and Shugaar].

­By the time Marco Polo arrived in China in 1274, the Chinese had well established their pasta cuisine. The medieval Chinese didn't cook pasta from dried strands, like the kind we buy from the grocery store. Instead, theirs always was made from fresh dough. They also isolated gluten, the compound in wheat that provides elasticity for kneading and stretching, and created pastas from different starches, such as rice and soybeans.

In the 17 years that Marco Polo ­spent in China, dining with the likes of Kublai Khan, he certainly sampled the various forms of Asian pasta. According to one edition of Marco Polo's "Description of the World," which the Venetian merchant wrote after returning home from the East, he ate dishes similar to macaroni during his stint. From that brief mention, a legend arose that the famed explorer must've introduced pasta to Italy. What else could explain the gastronomical bridge between two distant countries?

But as any gourmand worth an ounce of orzo will quickly tell you, there isn't a grain of truth to Polo as the pasta pioneer. 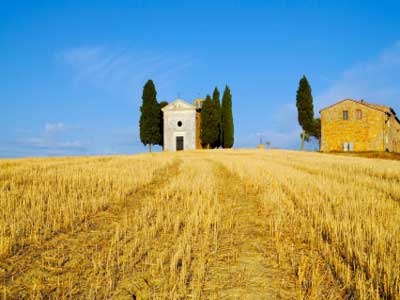