What would we see if we took a peek into your refrigerator? Condiments? Takeout containers? Something unrecognizably fuzzy? Don't be embarrassed -- that describes the fridge shelves of many of us, whether we admit it or not. Maybe it's a busy life or just a lack of cooking skills, but sometimes it's hard to whip up a homemade dinner (or breakfast or lunch). Frozen entrees to the rescue!

Relying on frozen convenience foods is nothing new -- who actually invented them, however, is a bit more contentious. Though credit is widely given to the Swanson brothers, it took a combination of a stocking error at Swanson, a light bulb idea by Swanson company salesman Gerry Thomas after a visit to Pan American Airways in Pittsburgh and some smart marketing to give rise to the TV dinner.

Some may credit Clarence Birdseye with inventing frozen meals. He developed a system of packing and flash-freezing fresh food back in 1923. By 1949, Albert and Meyer Bernstein were selling frozen dinners on compartmentalized aluminum trays in the Pittsburgh area. But it was Swanson's massive 1954 advertising campaign that sealed the deal on TV dinners for consumers.

The first TV dinners produced by Swanson were in answer to a problem they had with Thanksgiving turkey leftovers. Not just a few Tupperware containers, either -- we're talking about 260 tons (235 metric tons) of turkey leftovers. So they appealed to their workers to come up with ideas. Gerry Thomas had just seen the airplane-friendly compartmentalized aluminum trays used by Pan American Airways and introduced the idea to the Swanson brothers back home in Nebraska. They packaged turkey, corn bread stuffing, peas and sweet potatoes and hung their advertising campaign on the newest craze to hit the nation: TV. That year, Swanson sold more than 25 million TV dinners to hungry Americans, at 98 cents per package. TV dinners were a hit.

Over the years, frozen meals have continued to develop to meet Americans' wants. More menu options were added. Desserts, too. In the 1960s, Swanson expanded its line of meals to breakfast and lunch. In 1973, TV dinners got supersized when the Campbell Soup Company (Swanson's parent company) introduced Hungry-Man, extra-large frozen meals targeted toward, well, hungry men.

A glance into the freezers at your local supermarket is all you need to know that today's frozen entrees are distant cousins to the turkey TV dinners of the 1950s. Butternut squash ravioli, lemongrass coconut chicken, beef tips Portobello … the options read like the menu of a gourmet restaurant. Research conducted by the Nutrition Business Journal shows sales of natural and organic frozen dinners and other frozen convenience foods have seen steady growth (between 10 to 14 percent a year) since 1997; in 2001, consumers spent $380 million on them [source: Ferrier]. Additionally, some companies offer specialty frozen foods for people with food allergies (including gluten-free options), restricted sodium intake, as well as meals for vegetarians and vegans. And for those of you watching your waistlines, there are low-fat and low-calorie frozen entrees out there, too.

Are TV dinners good for you?

Often they're packed with sodium and processed ingredients, making them fairly unhealthy. But there are so many options these days, including calorie-conscious and low-fat dinners, that you can find some that are healthier than others. A healthier option should have at least one serving of vegetables, a source of lean protein, and a whole grain or starchy vegetable, such as sweet potato.

Why is it called a TV dinner?

TV dinners were named because the trays are easy to carry with you to the living room to eat in front of the television. Widely-known brand Swanson removed the name "TV Dinner" from the packaging in the 60s. They're now commonly referred to as frozen dinners.

How much did the first TV dinner cost?

The first Thanksgiving, Swanson sold more than 25 million TV dinners to Americans, at 98 cents per package.

What was the original TV dinner?

Who invented the TV dinner?

The Swanson brothers popularized the TV dinner but Clarence Birdseye invented frozen meals. Birdseye invented a method of flash-freezing food in 1923 and by 1949 Albert and Meyer Bernstein were selling frozen dinners on compartmentalized aluminum trays in Pittsburgh. 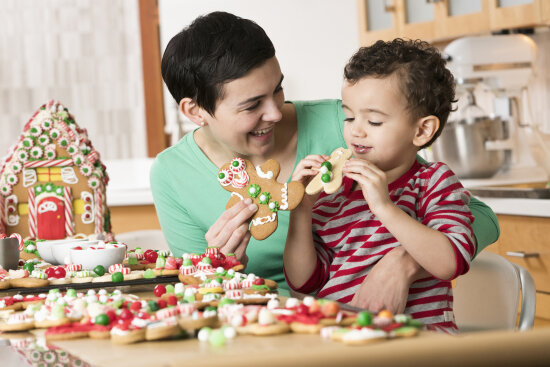 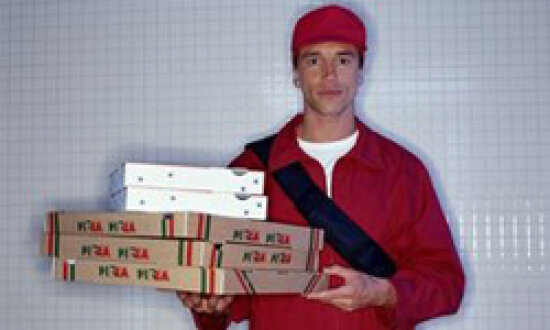 10 Things the Pizza Delivery Guy Doesn't Want You to Know 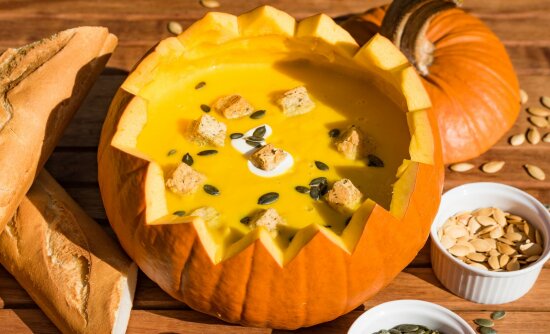