Tips for Using a Slow Cooker 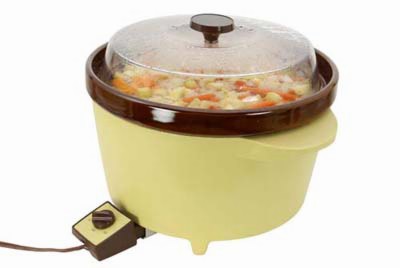 Soups, stews, and other hearty foods are ideal for preparing in a slow cooker.
none

Q. I just bought my first slow cooker and can't wait to use it. What should I know before I start cooking with it?

A. When cold weather (or cooler weather, depending on where you live) arrives, we crave heartier, more substantial meals. That means more long-simmering soups and stews, or maybe pot roast with vegetables, fresh bread, and home-baked desserts.

And what could be easier than throwing the ingredients into a slow cooker in the morning and coming home to a hot, cooked meal? Before you get started, though, here's what you need to know to cook successfully in your slow cooker:

For more information on slow cookers, including recipes, see: