by Victoria Vogt
NEXT PAGE 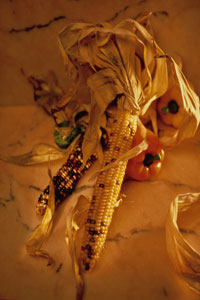 The sound of rustling leaves and the aroma of smoke from wood-burning fireplaces are hallmarks of autumn. Really, the fall harvest season wouldn't be complete without ears of Indian corn embellishing the decor in homes and businesses. From wreaths to centerpieces, Indian corn seems to be everywhere in October and November. Everywhere, that is, except on a dinner plate. It's corn, but can you actually eat it? And where did it come from?

According to folklore, these colorful ears were named after the indigenous people of North America. They'd been cultivating it for years when they introduced it to the Europeans who arrived in the Western Hemisphere in the 15th century. But "Indian corn" isn't exclusive to the North American continent. Experts say that it grew in China, India and South America for centuries. And our ancestors didn't decorate with it -- they ate it.

Unlike the typical niblets or corn on the cob that you serve at mealtime, Indian corn isn't sweet. It's also got a pretty starchy texture when it's cooked. You could compare it to hominy, which is used to make grits. Indian corn can be ground to make flour, or the whole kernel can be reserved for popcorn. Ears with larger kernels are typically used for flour or cornmeal production, while those with small, pointy kernels are perfect for popcorn.

But Indian corn's texture and composition aren't the most unusual things about it -- its color is. Most of us are used to seeing bright yellow or golden ears of corn. How could blue, red, gold and yellow kernels co-exist on the same cob? The Indian corn you commonly find at the grocery store is one of several hybrid varieties developed within the last 50 years. These calico-patterned or speckled varieties of Indian corn result from cross-pollination of single-shaded plants. In addition to the multicolored ears, there are solid ears in shades of white, ruby, blue and black.

With names like Strawberry Popcorn and Blue Corn, who could resist trying to plant Indian corn in their own garden? Luckily, it's pretty easy to grow -- both the big ears and miniature 2- and 4-inch varieties. You can buy the seeds at garden supply centers or get them through mail-order. Pay close attention to planting instructions; planting rows of solid-colored corn too closely will produce calico-colored ears. But if you're the adventurous type, let the seeds fall where they may.

If you're growing Indian corn for ornamental use, be sure to wait until the husks are no longer green to pick them, then let the ears dry for about a week. Once that's done, you can store them at room temperature for four to six months. Some people like to coat Indian corn with lacquer to give it a shiny appearance while others prefer the plant's natural look. And if you want to have another Indian corn harvest next year, at the end of the season, pick the largest, healthiest seeds from each cob and store them in metal, animal-proof containers.

Raw Indian corn is as hard as nails, so attempting to eat it could damage your teeth. 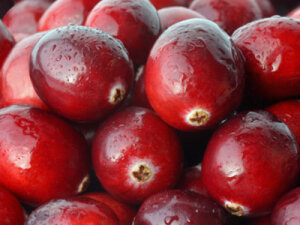 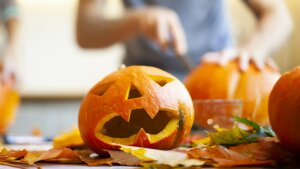 Why Do People Carve Halloween Pumpkins? 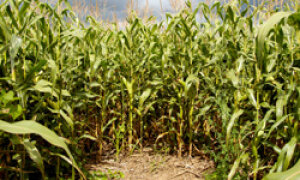