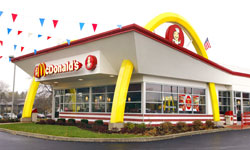 ­It's a fast paced world we live in. Thanks to the Internet, information is available in an instant, stocks can be traded in real time with the click of a button and you can buy just about anything you can think of on the spot (with overnight delivery). Digital cameras render crystal clear photographs ready for viewing in a single second. Cell phones put us in touch with anyone we want nearly instantly. Americans simply don't like to wait. The same can be said for how we eat. Since the first fast-food chain, White Castle, opened in 1921, Americans have grown accustomed to getting the food we want in short order.

Fast-food has since spread, with more than 30,000 McDonald's restaurants alone located around the world. McDonald's is the undisputed king of fast-food, serving 52 million people a day in more than 100 countries [source: McDonald's]. That's a lot of Chicken McNuggets. In an article in Rolling Stone magazine in 1998, a survey of American schoolchildren revealed that 96 percent of them could identify Ronald McDonald -- only Santa Claus ranked higher at the time. The same article claimed that McDonald's famous "Golden Arches" had become more widely recognized around the world than the Christian cross [source: Schlosser].

Of course, all this fast-food has led to a problem -- obesity. In 2004, the National Center for Health published a study on obesity in the United States. Between 1962 and 2000, the percentage of obese Americans swelled from 13 percent to 31 percent [source: CDC]. It's probably no coincidence that fast-food restaurants saw tremendous growth as well. The National Bureau for Economic Research published a report in November 2008 that stated that childhood obesity could be cut by as much as 18 percent if fast-food ads were banned [source: Reuter's].

Obese or not, people love their fast-food favorites. That's why we're going to take a look at 10 of the biggest selling fast-food menu items in America on the following pages. 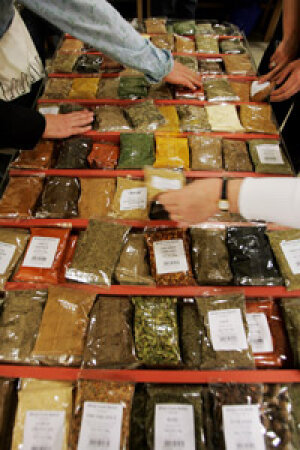 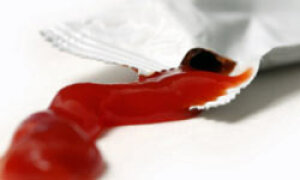