Regional American Cuisine can often be traced back to some of the first inhabitants of each geographic region of America: the colonial northeast, the Cajun and "country" southeast, the hearty explorers of the Midwest and the Latin influence of the southwest. 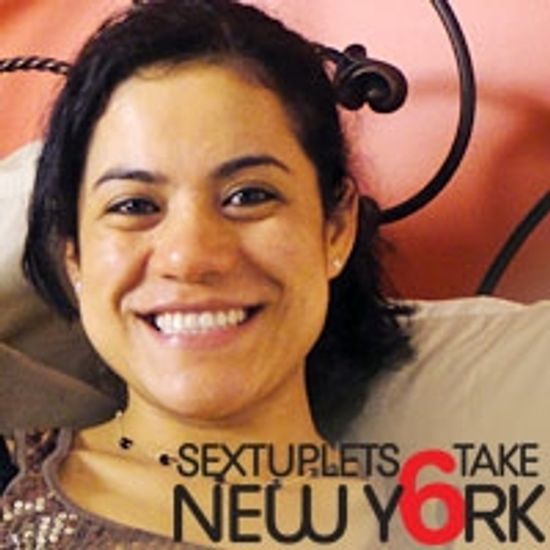 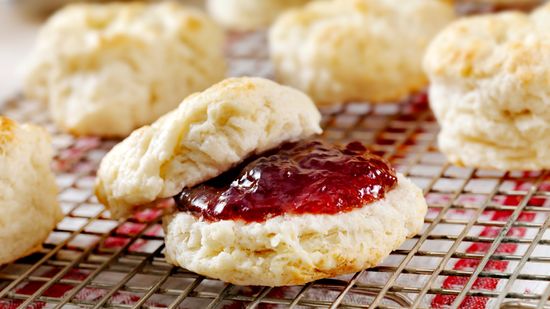 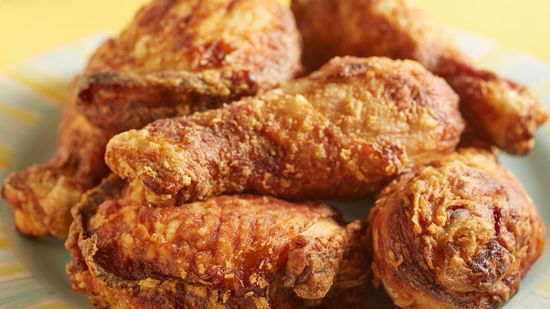 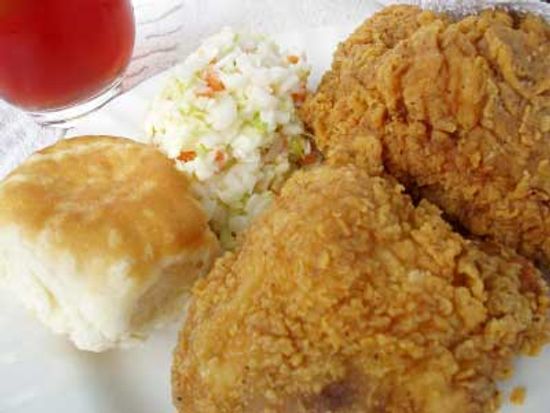 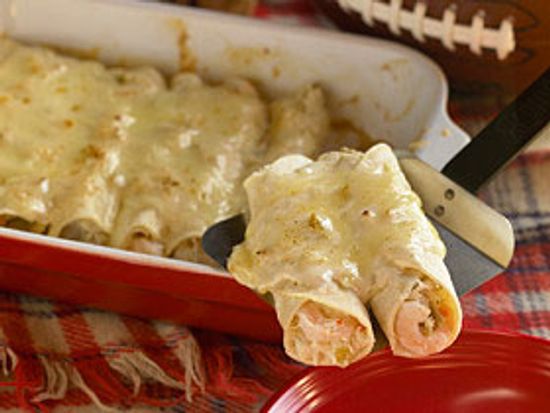 When Mexican cuisine crossed the border into the United States and took up with cowboys and ranchers, it also took on a new name: Tex-Mex. Can you serve up a Tex-Mex meal in a hurry?

See what Latin American recipes Digna Carpio, mother of a tween and sextuplets manager, whips up in the kitchen for her family.