by Christine Venzon
Prev NEXT
1 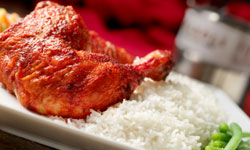 Even though the spices will taste hot, they'll actually cool you down during the summer.
©iStockphoto.com/LauriPatterson

This Indian recipe takes its name from the vessel traditionally used to cook it. A tandoor is a large, clay pot oven, partially buried to intensify the heat and capture the smoky essence. You can replicate the effect on an outdoor grill. Marinate skinless chicken pieces in lemon juice, yogurt and masala, an Indian spice blend. You can make your own masala if you have a well-stocked spice rack: coriander, cloves, cinnamon, ginger, mint, fennel, fenugreek, and black and cayenne pepper are just a few of the many possible ingredients. Otherwise, visit your favorite ethnic market.

Alternately, you can oven bake the chicken and brown the coating with a quick pass beneath the broiler -- but at 500 degrees Fahrenheit (260 degrees Celsius), that's a recipe better saved for a winter's day.

For lots more information on cooking for all seasons, see the links below. 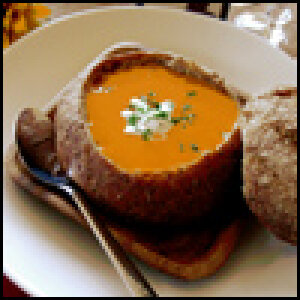 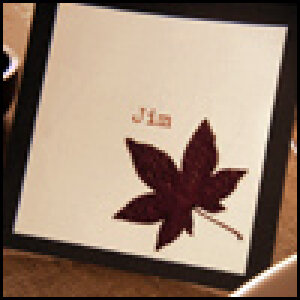 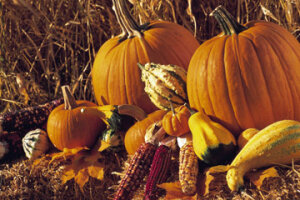 Our Easy Guide for Prepping Pumpkin