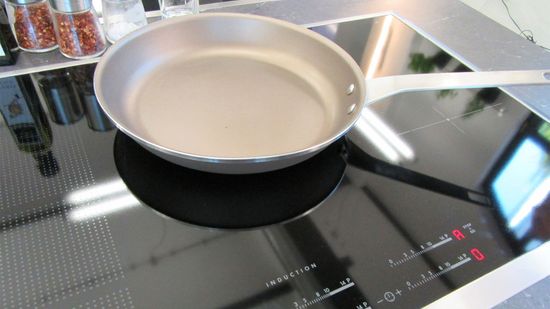 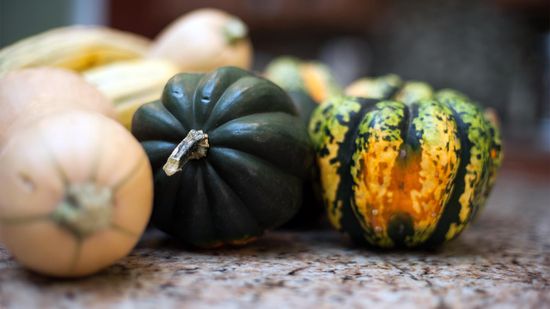 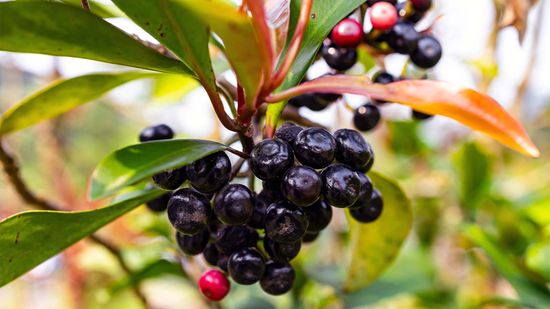 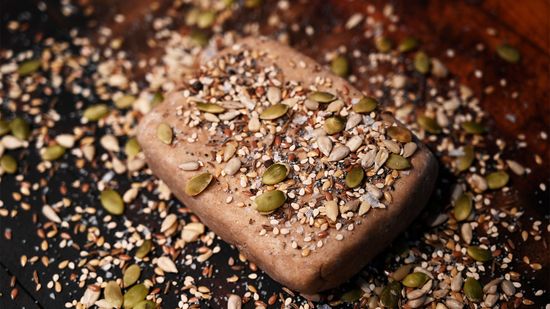 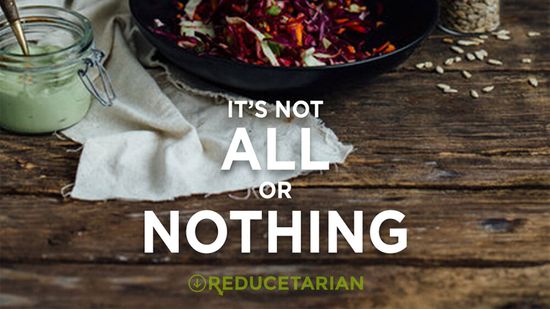 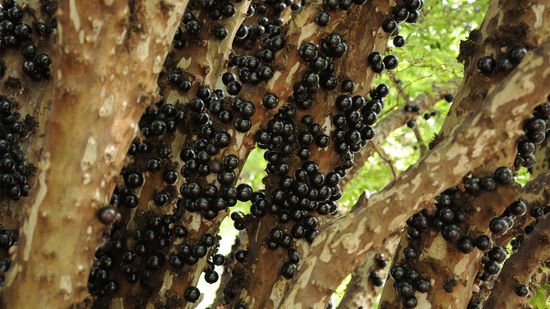 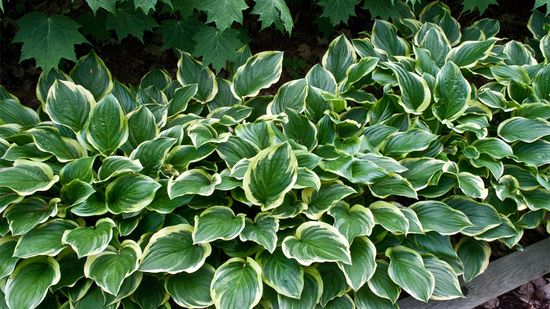 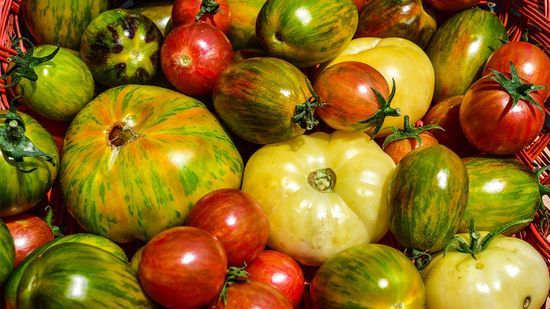 The fruit of the jabuticaba grows on its trunk and branches and is as sweet as a grape. But it's very perishable once it's picked.

Hostas are a perennial garden favorite, but are still relatively unknown as a delicious and easily prepared culinary delicacy.

You've undoubtedly heard about heirloom tomatoes, but what's so different about them, and why do they taste so good?

Which Is the Sweetest Grapefruit — White, Red or Pink?

Does your mouth get all excited at the thought of eating a juicy grapefruit? Well, pucker up, because grapefruit is loaded with the vitamins and antioxidants your body needs.

Yeast is the magical component of baking that makes dough rise. But there are lots of kinds out there. Which one is right for your recipe?

Induction cooking has been favored across Europe for decades and is now gaining traction in the U.S. So, what's the difference between induction, gas and electric for cooking?

Would You Eat Casu Marzu, the Illegal Cheese With Maggots?

Casu marzu has been called the most dangerous cheese in the world. But Sardinians have been eating it for centuries, so why is it banned and is it really so bad?

Sriracha is spicy and tangy but not super hot. That's why so many people love it. It never overpowers foods; it just complements them.

Korean Street Treat Hotteok Is Like a Warm Hug

Filled with a variety of ingredients, such as cinnamon, honey, seeds and brown sugar, hotteok is a fried pancake that's an extremely popular street food in Korea.

Superfruits are packed with antioxidants, fiber, vitamins and minerals. They come in a rainbow of rich, deep colors, and include faves like the goji berry, pomegranate and maqui berry. Never heard of it? You will.

What's the Difference Between Basmati and Jasmine Rice?

They're two popular types of long-grain rice, both with roots in Asia. But what makes them different from each other?

Winter squashes are abundant this time of the year. Each has a different flavor profile and they're all super easy to prepare.

From meatless Mondays to tofu Tuesdays, reducetarianism is about cutting down on the consumption of animal products instead of completely cutting them out.

Originally a method of preserving the fall harvest for winter, hoshigaki (Japanese for dried persimmon) is a centuries-old Japanese delicacy that's easy to make but is remarkably time- and effort-intensive.

Pawpaws: The Forgotten Fruit That Could Use a Little Love

You probably won't find a pawpaw in your grocery store or local farmers' market, so what's the deal with this most elusive of fruits?

The Easy Way to Cut and Eat a Pomegranate

Eating a pomegranate may seem intimidating at first, but once you learn how to do it, it's easy — and those shiny, jewel-toned seeds are well-worth the trouble.

What Is Jaggery and Is It Better For You Than Sugar?

Jaggery is an unrefined sugar made from sugarcane that is frequently used in both savory and sweet dishes prepared throughout southwest Asia.

Is There Really a Difference Between the Left and Right Twix?

You've seen the ads and surely you've seen the "left" and "right" candy bars. But come on. Are they playing mind games with us or are these two bars really different?

What's the Difference Between Sour Cream and Crème Fraîche?

Sour cream and crème fraîche have a lot in common. But these two rich toppings aren't exactly the same. We'll tell you how they differ.

In the Caribbean, It's Not Christmas Without Black Cake

Even if you think you hate fruitcake, a taste of Caribbean black cake could go a long way toward changing your mind. Let's dive into its rich and delicious history.

8 'Bad' Foods That Are Actually Good for You

Think you can't have cheese or steak to eat a healthy diet? We're here to tell say you can. With some stipulations, of course.

Here's the Truth About Coconut Sugar

It's marketed as an alternative to refined sugar. But is coconut sugar really a healthier option?