Many parents probably remember the days of "mystery meat" on school lunch menus, which meant sawing through a Salisbury steak with a plastic spork. This main dish was a staple in cafeterias everywhere, and was usually covered in gravy and served with buttery potatoes and french fries. It's no wonder that these breaded steaks of unknown origins are no longer on many modern school lunch menus. But what is on the menu is irradiated meat. Irradiation is a process that treats food with radiant energy, like x-rays and gamma rays. It kills germs like E. coli, which can cause serious or even deadly illnesses in kids. In the U.S., the Food and Drug Administration (FDA) has approved irradiation as a way to make foods safer to eat [source: FDA]. Critics, on the other hand, claim that the process makes food less nutritious, changes its taste and could have negative health effects down the road. A better plan, according to irradiation opponents, is for schools to go with better sources of meat and use better cooking techniques, which is often more expensive. The resulting controversy makes irradiated food a contentious addition to school lunch menus. 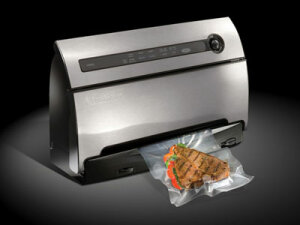 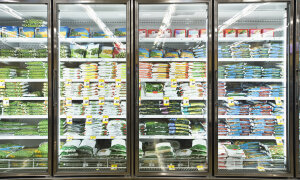