It was the gasp heard 'round the country when celebrity chef Jamie Oliver began his recent health crusade against chocolate milk. It's confusing, no doubt: Shouldn't something with "milk" in the name be good for you?

Yes, it should. But it turns out adding the chocolate flavoring is a game changer. The beloved childhood (and beyond) drink has as much sugar in it as soda. We probably shouldn't single out chocolate here, though, since strawberry milk has the same teeth-rotting, fat-building effect. Rather than flavored milks, which are being removed from an increasing number of school cafeterias throughout the United States, steer your child toward the plain stuff in either low-fat or skim form. They need the calcium, not the added sugar. 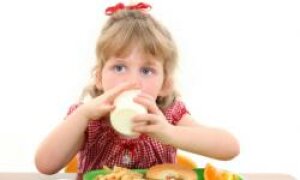 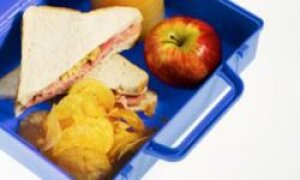 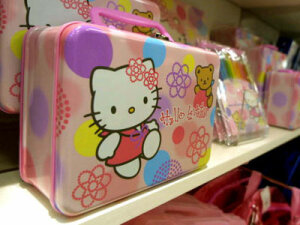 The History of the Lunch Box