A medley of cultural influences from around the world has helped make Southern food what it is today. At its core, Southern food is rooted in local and imported ingredients, necessity and frugality.

African ingredients like okra and black-eyed peas became a staple of the Southern diet, in addition to the homegrown green staples of collards, mustard, turnips and kale. Other highly used crops include pecans and peanuts, sweet potatoes and peaches.

Prior to the Civil War, most southerners were subsistence farmers who lived off the land. Pork and chicken, not cattle, were typically raised. Farmers working outside needed a lot of calories to get through the day, therefore they indulged in big breakfasts and suppers.

Louisiana is where French and Spanish cuisines married local ingredients to create completely unique cuisines. Native Americans had long used filé powder (powdered sassafras leaves) as a thickening ingredient, and it is a regular mainstay of Creole and Cajun cooking. Spanish rice-based paella evolved into jambalaya, a rice dish with shrimp, oysters, chicken or ham. France's bouillabaisse was transformed into Cajun gumbo, with the help of a roux base (flour and pork fat) and okra [source: Hanson].

If you think you know everything about Southern food, read on to test your genius.

The oldest known recipe for sweet tea dates back to an 1879 issue of Housekeeping in Old Virginia. Marion Cabell Tyree's recipe called for green tea. During World War II, traditional sources for tea in the United States were cut off, forcing tea drinkers to switch to black tea [source: Buy Southern]. ­ 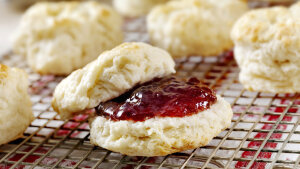 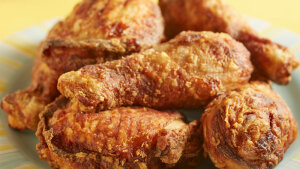 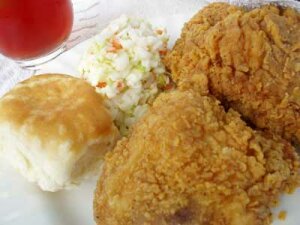