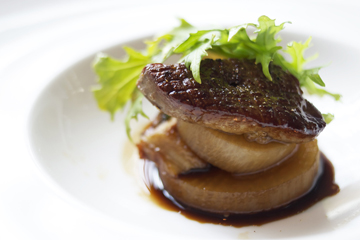 If you want to understand why cheeseburgers, ramen and lasagna taste so good, it's time to think about umami – the unidentifiable chemistry and unknown quality that brings flavors together.

Umami (pronounced oo-MAH-mee) has been called the fifth taste, joining the traditional quartet of salty, sweet, bitter and sour. The word umami derives from the Japanese umai, which roughly translates as "deliciousness" [source: Umami Information Center]. Chefs have described it as everything from "delicate and subtle" to "earthy, musty and mushroom-like" [source: Ninomiya]. For many people, the effect is simply addictive [source: Souza].

For food scientists, umami is chemistry in the literal sense. Like the other tastes, umami is a biological encrypted message; in cracking the code, scientists also learn more about the physiology of taste. What they find may have important implications for human health and evolution – not to mention the fortunes of food manufacturers. Umami is also a card up the sleeve for preparing satisfying meals.

So what is this delicately musty, subtly earthy deliciousness that has scientists, food makers and average taste bud-bearing humans in its thrall? Read on to learn how one man's fascination for a certain staple food got the ball rolling toward answering that question. 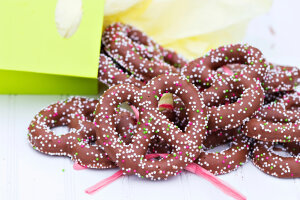 Why do sweet and salty taste so good together?