Choose a Lesser Cut of Steak 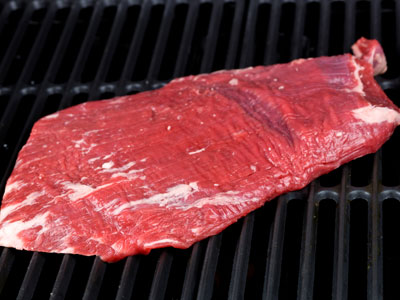 When grilling flank steak keep a close eye on cooking time, rather than the one beer method of keeping time.
Juanmonino/iStockphoto

­If you don't have a large amount of discretionary income to spend, buying all that steak could easily deplete your bank account. This doesn't mean you have to give up steak altogether; rather, it merely demands that you become slightly more creative with choosing and preparing cuts of steak. Filet mignon is easy; apart from drastically overcooking it, there are few ways to screw it up. Other cuts of ste­ak may need a little more time and attention to bring them up to snuff in terms of flavor and quality.

On the side of the cow, just above the belly, is the flank, a region of relatively tough meat. Appropriately enough, this is where flank steak comes from. Usually a flank steak is thin -- no more than one inch (2.54 centimeters) thick -- which presents a challenge in cooking. It is also somewhat tough and lacks a lot of natural flavor because it doesn't have many fat deposits. This means that flank steaks need extra help in tenderizing and marinating. Using olive oil-based marinades or dry rubs are two ways to loosen up the meat and impart flavor.

How you cook your flank steak also has a great deal to do with how nicely it turns out. Since it's a comparatively thin cut, flank steak should be cooked in a very controlled precise manner. Grilling this cut is an option, but you should time the cooking very carefully. Searing each side in a pan on the stove and then cooking it the rest of the way for several minutes in a hot oven may be a better method. Either way, flank steak shouldn't be cooked beyond medium rare to avoid making the steak tough and chewy [source: Luscher].

Clearly, there are ways around spending gobs of money you don't have to satisfy the ravenous desire for a juicy steak. It takes a little extra thought and effort, but steak's worth it, right?

We've got steak recipes and lots more information for you below. 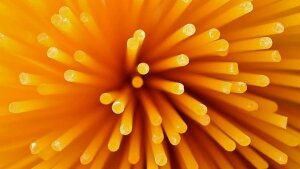 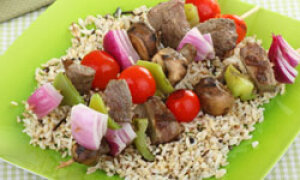 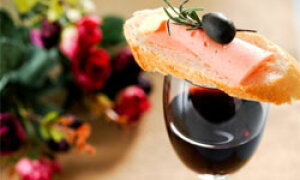